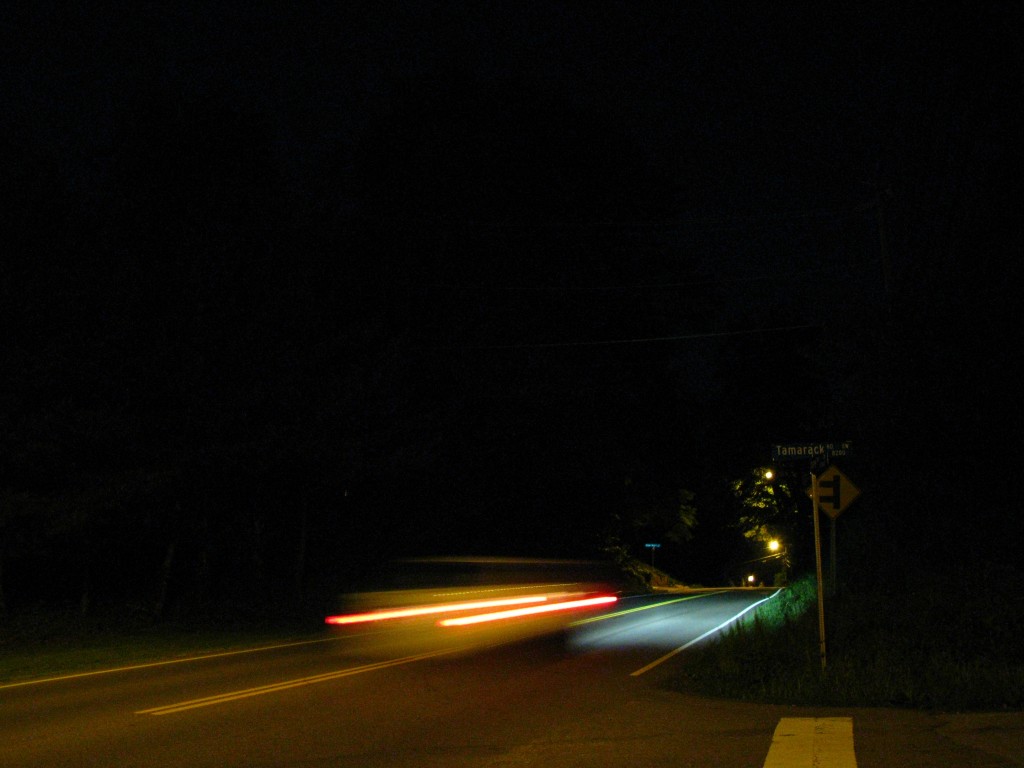 Do not hesitate to contact a Columbus, Ohio, criminal defense attorney if police accuse you of leaving the scene of an accident. Penalties for hit and run, which state statutes refer to as “fleeing the scene of an accident,” can be harsh, rising to as much as three years in jail when the crash resulted in another person’s death. Even a hit-and-run collision that only inflicts vehicle damage can lead to a 180-day jail term, a lengthy driver’s license suspension, and large fines.

Note that the cause of the crash does not matter specifically in a hit-and-run case, as the controlling statute specifies that all people involved in an accident must stop and remain on the scene. Both the at-fault driver and any other person involved in the crash have duties to exchanges names, contact information, and insurance details. Police who respond to an accident will also ask for that information. Individuals who strike unoccupied vehicles are required by law to leave a note with the same details.  Those who cause property damage to something other than a vehicle are also required to make reasonable efforts to contact the property owner or report the accident to police if the property owner cannot be contacted.  For instance, if you hit a mailbox, you must speak to the owner, leave your information so the owner can contact you, or report the accident by calling the police.

Defending yourself against a hit-and-run charge requires reviewing and challenging all of the eyewitness and physical evidence that investigators and prosecutors claim shows you were the person who fled. Hiring a skilled and dedicated traffic offense lawyer will make doing that possible.

If you need a hit-and-run defense attorney in Columbus, Ohio, call The Maher Law Firm at (614) 205-2208 or contact us online to schedule a no-cost case consultation.