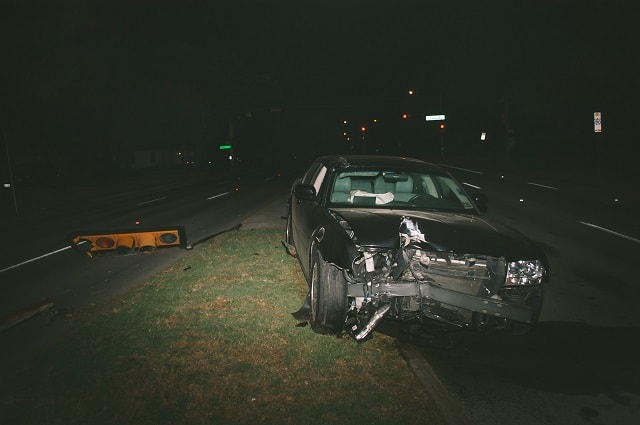 Three Most Important OVI Codes to Know in Columbus

When a Columbus OVI lawyer with The Maher law firm takes a case, he usually has to defend his client from one of the following three charges. Note that each is considered a crime punishable by jail, fines, and lengthy suspensions of personal and commercial driver’s licenses.

4511.19A1a — The person is under the influence of alcohol, a drug of abuse, or a combination of them

The alphanumeric code indicates where in the Ohio Revised Code the alleged offense is defined. This most-general statute makes it illegal for any person older than 21 to drive while having a blood alcohol concentration of .08 or higher. People younger than the legal drinking age of 21 cannot drive with a BAC of more than .02. Drivers of commercial vehicles such as tractor-trailers or buses cannot work if their BAC exceeds .04.

When officials test alleged drunk or drugged drivers, they screen blood and urine samples for the following drugs:

Taking opioid painkillers like OxyContin (oxycodone), fentanyl, or Vicodin (hydrocodone and acetaminophen) can cause positive drug tests. Prescription medications used to control attention-deficit/hyperactivity disorder can also show up on drug screens because many use forms of amphetamines as their active pharmaceutical ingredients.  It is important to note that if you want your Columbus OVI lawyer to use your prescription as a defense, you must submit to a blood or urine test.  It would then be up to the prosecutor to prove that the amount found in your sample was not in line with the amount you are prescribed.

4511.19A2 – Driving while impaired and refusing to take a chemical test with a prior OVI conviction in the last twenty years

Ohio gives drivers under suspicion the right to refuse both field sobriety tests and breath, blood, and urine tests conducted at a hospital or police station. Saying no when asked to follow a penlight with your eyes, walk a straight line, or stand on one leg does not expose a person to any criminal charges or penalties.

Refusing laboratory tests for alcohol and drug use, however, is considered a punishable offense if you have a prior within 20 years and they can prove you were impaired while driving.

Additionally, Simply refusing the chemical test carries an instant penalty upon refusal.  The penalty is an administrative license suspension that lasts at least one year for refusing a chemical test when under suspicion of driving while impaired.

When a driver has two earlier OVI-related convictions on his or her record, police are permitted to use “reasonable force” to collect blood samples. That being said, case law requires getting a warrant in order to do so.  Consulting with an experienced Columbus OVI defense attorney after having blood drawn forcibly is highly recommended. Improperly conducted alcohol and drug tests can make evidence inadmissible and lead to having charges dismissed.

4511.194 — Having physical control of a vehicle while under the influence

Ohio law makes it illegal to sit in the driver’s seat of a vehicle while being able to start the vehicle even when the vehicle is parked. Police and judges treat a physical control charge almost as seriously as one for driving under the influence of alcohol or drugs. The maximum penalty for being found in physical control of a car or truck while intoxicated is one year in jail, a $1,000 fine, and a one-year license suspension.  The main difference is physical control does not carry mandatory minimum penalties.

Do not take any OVI-related charge in central Ohio lightly. It is considered a criminal and a traffic case, and hiring a Columbus DUI defense attorney will give you the best chance to avoid the harshest penalties. A lawyer with The Maher Law Firm will give free phone consultations to all potential clients, so call us at (614)205-2208 to speak to a Columbus DUI defense lawyer now. You can also contact us online by filling in this contact form.