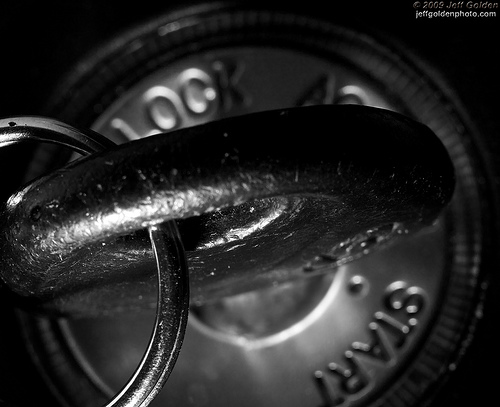 What Is Physical Control of A Vehicle?

So, if you are passed out behind the steering wheel in the driver’s seat with the keys nearby, you are risking being arrested for physical control. If you’re going to sleep it off, it is best to do so in the back seat.  A classic example is someone who knows they’re impaired and is not going to drive drunk gets in their car by the bar, and turns on the heater or air conditioner to be comfortable. Then, when all comfy, they fall asleep, or pass out, often with the vehicle still running. The running vehicle then draws the attention of law enforcement. That being said, it is still much better to suffer a physical control charge versus an actual operating a vehicle while impaired (OVI) charge.

In addition, prior physical control convictions do not trigger enhanced penalties. But prior OVI convictions do become additive and mean that for each OVI you’re convicted of, penalties become more and more onerous.

Here’s another wrinkle in the physical control charges that can increase them to OVI. If prosecutors are able to prove that you moved the vehicle while you were under the influence, even though when they found you, you were passed out and the vehicle was not in motion and you weren’t behind the wheel, you may still be subject to an OVI charge.

Do You Need a Drunk Driving Lawyer in Columbus, Ohio?

If you’ve been charged with an alcohol-related offense, don’t allow the deck to continue to be stacked against you. You need the representation of a skilled attorney who can help you navigate the treacherous legal landscape. The Maher Law Firm can help make sure that your rights are protected. Founding attorney, Colin Maher, is a National Highway Traffic Safety Administration (NHTSA) certified practitioner for field sobriety testing, which is the same training police officers take. This training helps him evaluate and challenge the evidence collection involved in the physical control field sobriety test process. Call The Maher Law Firm today for a free consultation at 614-205-2208 or contact us online.