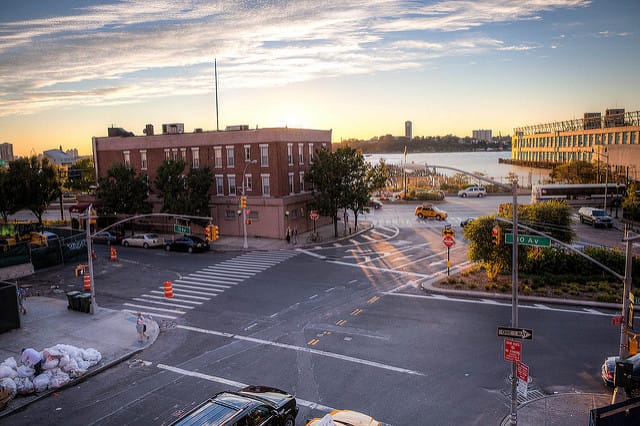 You certainly know you can get ticketed for speeding, running a red light, or turning without using a signal. You also realize that you and your passengers need to buckle up and, if younger than 8, use an appropriate booster seat or child safety seat. You also understand that driving under the influence of alcohol or drugs is treated as a serious criminal offense.

The chapter of the Ohio Revised Code devoted to traffic violations includes far more, sometimes obscure but still serious, rules that all drivers must follow. The Franklin County traffic lawyers with The Maher Law Firm highlight four of these uncommon tickets below. If you or a member of your family needs advice on or representation for fighting a traffic ticket, you can call us at (614) 205-2208 for a free phone consultation. You can also contact us online.

Dropping Items on a Highway/Driving With an Unsecured Load

Use straps and tarps to tie down or cover anything that could come loose from your vehicle while it is moving. Violating this rule can put two points on your driving record. When the Ohio Bureau of Motor Vehicles tallies 12 points on a driver’s record within a 24-month period, the BMV issues a six-month license suspension.

Be aware that a police officer or state trooper can stop any vehicle carrying a load to check if the material is secured. If something falls off your roof or out of your truck bed and the debris creates a hazard that results in a crash, you can be charged with causing the wreck and be held liable for settling insurance claims.

Section 4511.84 of the Ohio Revised Code makes it illegal to use “any headset, radio, tape player, or other similar device that provides the listener with radio programs, music, or other recorded information through a device attached to the head and that covers all or a portion of both ears.” Exceptions exist for single-ear receivers like Bluetooth phone devices and for earpieces used by emergency responders. A conviction for wearing headphones while driving also puts two points on your driving record.

Operating at a Slow Speed

Ohio generally does not post minimum speed limits, but section 4511.22 of the state code does make it a traffic offense to drive so much slower than other traffic that you “impede or block … normal and reasonable movement.” Another two-point ticket, this is issued at the discretion of a police officer or trooper. Criteria used to determine if traveling below the speed limits creates an unsafe situation include

No driver can cut through a parking lot to avoid stopping or yielding at a red light or a flashing red light. The restriction can also apply to using neighborhood streets as shortcuts around traffic. Be sure to watch for signs warning about “No Thru Traffic.” Like the other uncommon traffic violations discussed here, trying to cheat a red light is a two-point penalty.