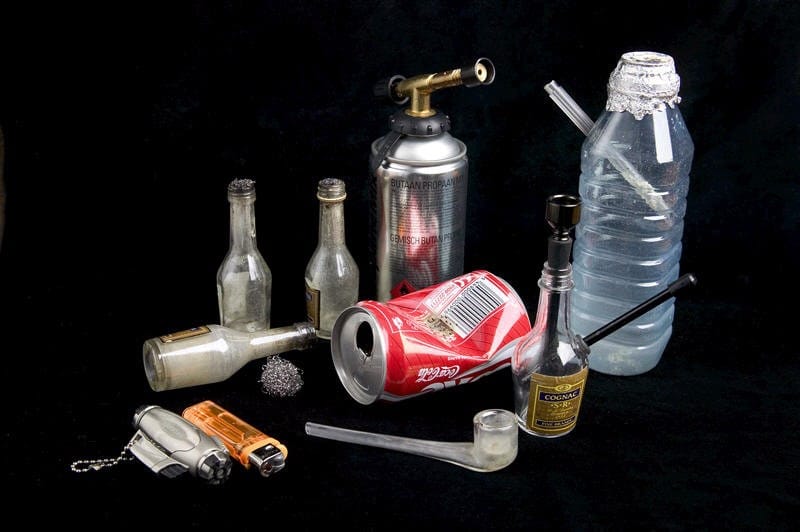 It is very easy to draw a drug paraphernalia charge in Ohio, The relevant state law, section 2925.14 of the Ohio Revised Code (O.R.C.), defines drug paraphernalia so broadly that even possessing a spoon or a box of small plastic bags can result in an arrest and conviction that brings jail time, high fines, and a lengthy driver’s license suspension.

What Constitutes the Alleged Crime of Possession of Drug Paraphernalia in Ohio?

Other provisions of O.R.C. 2925.14 also makes it illegal to sell or advertise drug paraphernalia while knowing or strongly suspecting that the items will be used to illegally process, sell or use controlled substances.

Primarily, the law applies to items associated with amphetamines, cocaine, heroin, LSD, marijuana, and PCP. Fentanyl and other commonly prescribed opioid medications that are linked to abuse and addiction are also controlled substances.

What Items Do Police and Prosecutors Consider to Be Drug Paraphernalia?

O.R.C. 2925.14 features a long list of things that police will look for when making a drug-related arrest or conducting a traffic stop for suspected drunk or drugged driving. These things include

What Are the Penalties for Possession of Drug Paraphernalia in Ohio?

In Columbus, possessing marijuana paraphernalia is treated as a minor misdemeanor. This means that the penalty for a conviction or guilty plea is only a fine of up to $150 plus administrative fees and a possible license suspension. That relatively light sentence can make working a with an Ohio drug crime defense attorney and pleading down to possession of marijuana paraphernalia a viable option if more serious consequences are possible.

Last, advertising drug paraphernalia is treated as a second-degree misdemeanor. You will find the maximum jail sentences and fines for misdemeanors by clicking over to this Ohio criminal penalty chart. That only tells part of the story, however.

What Defenses Exist Against a Drug Paraphernalia Charge in Ohio?

Nearly every item or object that can be deemed drug paraphernalia also has multiple uses that have nothing to do with illegally preparing or administering controlled substances. Just think about insulin syringes or kitchen scales.

Avoiding a penalty for possession of drug paraphernalia in Ohio can be as simple as documenting a valid reason for having the items in question. More complicated defenses invlove making police produce convincing evidence of knowledge and intent, as well as challenging the results of tests performed to detect drug residue.

If you are facing a drug paraphernalia charge in Ohio, consider reaching out to Colin Maher of The Maher Law Firm in Columbus. Colin has a strong track record of defending people in drug crime cases, and he offers free phone consultations to potential clients. To talk to him now, call Colin now at (614) 205-2208 or connect with him online.