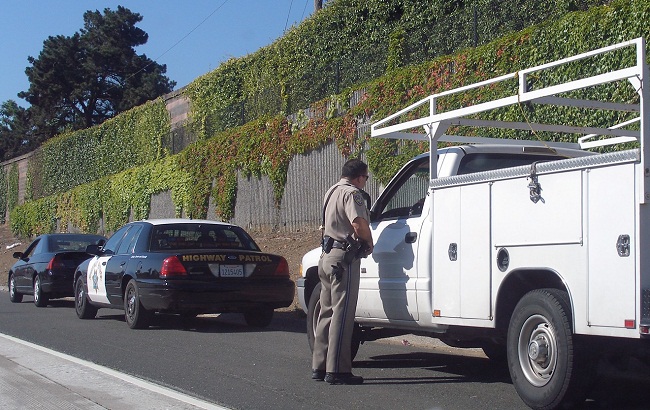 Traffic Tickets and Violations in Ohio: An Overview

Have you recently been ticketed for a traffic violation in Columbus, Ohio? Traffic ticket fines aren’t the same throughout the state of Ohio. In Ohio, the Bureau of Motor Vehicles (BMV) doesn’t handle traffic tickets – the cities and counties where citations are written handle them. Fines for traffic violations vary from one city and county to another.

A plea is your formal response to a traffic charge. If you plead guilty, you are essentially admitting that you committed the offense and accept the legal consequences. Pleading no contest means that you admit the facts but not your guilt. The benefits of pleading no contest include avoiding a trial and preventing your plea from being used against you in a civil proceeding in the future.

Your other option is to plead not guilty and contest your traffic ticket through. If you choose to do this, you must notify the court listed on your traffic ticket of your intention to fight the traffic ticket in court. Some courts require you to do this in person. The court will then schedule a date for your trial. It’s best to hire a traffic ticket attorney in Columbus, Ohio to represent you. You’ll be up against an experienced prosecutor, so it’s important to be well prepared and to present a strong defense.

An attorney can improve your chances of obtaining a favorable decision, which could include the outright dismissal of a charge or reduced charges. An attorney can help you prepare your case by obtaining your driving record, subpoenaing witnesses, etc. During a trial, a judge (or jury in some cases) will listen to both sides of the story in order to issue a verdict. If you’re found not guilty, you won’t have to face the fines and penalties for your traffic violation.

Ohio uses a point system to keep track of drivers’ traffic offenses. If you accumulate 12 points on your driving record, your driver’s license will be suspended for six months. After that, you’ll be required to take a remedial driving course and then retake the driving test in order to get your license back. Examples of traffic violations that could earn you points on your driving record include the following:

·         Operating a motor vehicle without the consent of the owner

·         Willful or blatant disregard for the safety of people or property

Talk to a Traffic Ticket Attorney in Columbus, Ohio