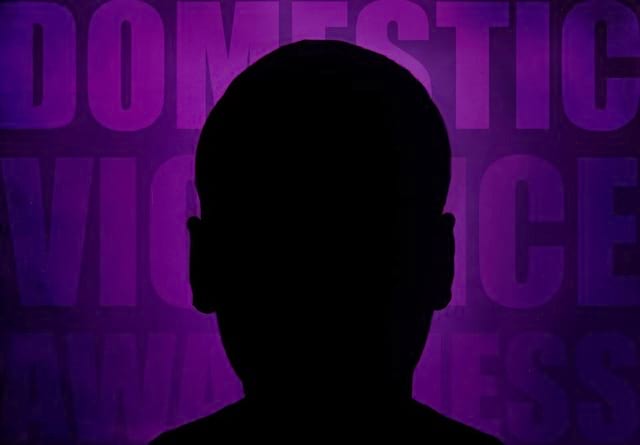 How Do Domestic Violence Courts Work in Ohio?

Drawing a domestic violence charge in Ohio can put you into a legal process that differs slightly from the one used to investigate, prosecute, and penalize other types of alleged assaults. Make no mistake, though. Jail is still a possibility, and securing quality legal advice and representation can protect you from an unjust conviction and harsh penalties.

Section 2919.25 of the Ohio Revised Code makes it a criminal offense to do any of the following:

The difference starts with a separate docket and extends to an emphasis on protecting alleged victims. Grouping domestic violence cases under the purview of a single judge or a small group of judges can help the cases move quicker. Also, a judge assigned to handle cases on the domestic violence docket will operate under instructions to consider the rights and requests of alleged victims to the same degree that that they protect the rights of the accused.

One of the principal duties of a domestic violence court judge is issuing and enforcing protection orders. Violating such an order is a separate chargeable offense that can land an accused person in jail.

Another technical, but highly important, difference for domestic violence courts is that prosecutions can proceed strictly on physical evidence. An alleged victim of domestic violence may not even need to make a formal complaint before the alleged offender is arrested. Also, a judge will never force an alleged victim to testify in court. This can make mounting a defense more difficult.

A final difference involves what courts call “compliance monitoring.” Individuals who are named in protective orders or who are completing a sentence for a domestic violence conviction can be ordered to appear in court at regular intervals even if they are fully adhering to the terms of the their order or probation.

Colin Maher of the Columbus-based Maher Law offer free consultations to individuals charged with criminal offenses in Franklin County. You can schedule an appointment online or by calling (614) 205-2898.