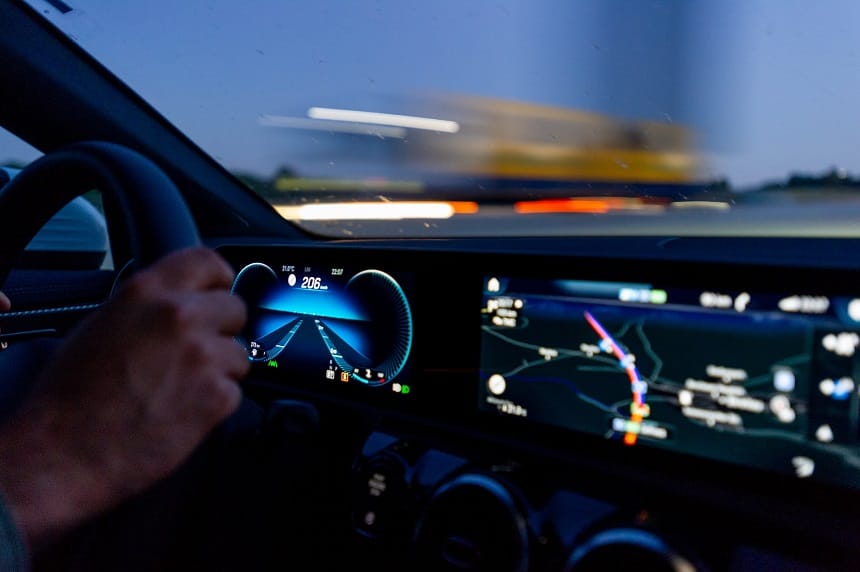 Is an Aggravated DUI a Felony in Ohio

A DUI (also known as operating a vehicle impaired (OVI)) in Ohio is an offense that is often going to have a range of consequences that vary depending on particular factors. With strict driving laws in Ohio, taking the time to understand what kind of DUI charge you are facing can be extremely important.

Typical penalties that one might expect from a DUI charge can include fines, potential jail time, a driver’s license suspension, and probation among others. Read also: When Does a DUI Become a Felony in Ohio

For an aggravated DUI, you can expect to see more severe penalties based on the circumstances.

Note: The following is not legal advice. It is general information meant to inform. Reach out to the Maher Law Firm today to speak with a Columbus Ohio DUI attorney.

What is Aggravated DUI in Ohio?

While there is no “aggravated OVI” in Ohio, certain circumstances surrounding your case can add to the potential penalties you face.  These aggravating factors can include:

Having a high BAC level that is at least 0.17%, adds to the mandatory minimum penalties you can face.  Those minimums jump to a minimum jail time of at least 6 days, fines that range from $375 to $1,075, and a license suspension of 1-3 years among other penalties.

With how complex DUI charges can be, it can be especially important to speak with a Columbus DUI attorney as soon as possible. We will be able to help parse through every detail of the investigation to allow for a full understanding of what happened and establish a strategy for your defense.

Is an Aggravated DUI a Felony in Ohio?

In many cases, an aggravated DUI can be elevated to a felony if the above aggravating factors are involved. This means that the penalties an individual can face depending on the specific circumstances involved.

For example, if a driver has prior DUIs and they receive their fourth DUI, they will face a felony offense. The minimum penalties for this scenario include:

How Can A DUI Attorney Assist?

Being arrested for a DUI can be a stressful situation. Help ease your worries by speaking with an experienced Columbus DUI attorney. With an understanding of Ohio’s strict DUI laws, they can help guide you through the legal process and the penalties you might be facing.

Should you have questions tied to your DUI charge, a Columbus DUI attorney should be able to answer them.

Are you facing an aggravated DUI charge? If you find yourself in this situation, it is important to reach out to an experienced Columbus DUI attorney from The Maher Law Firm as soon as you can. Attorney Colin Maher has been helping DUI/OVI clients in Columbus and the surrounding areas for well over ten years.

You can contact us online or over the phone at 614-205-2208 for a free phone consultation and price quote.

For more information on our DUI/OVI defense services, see our page here.