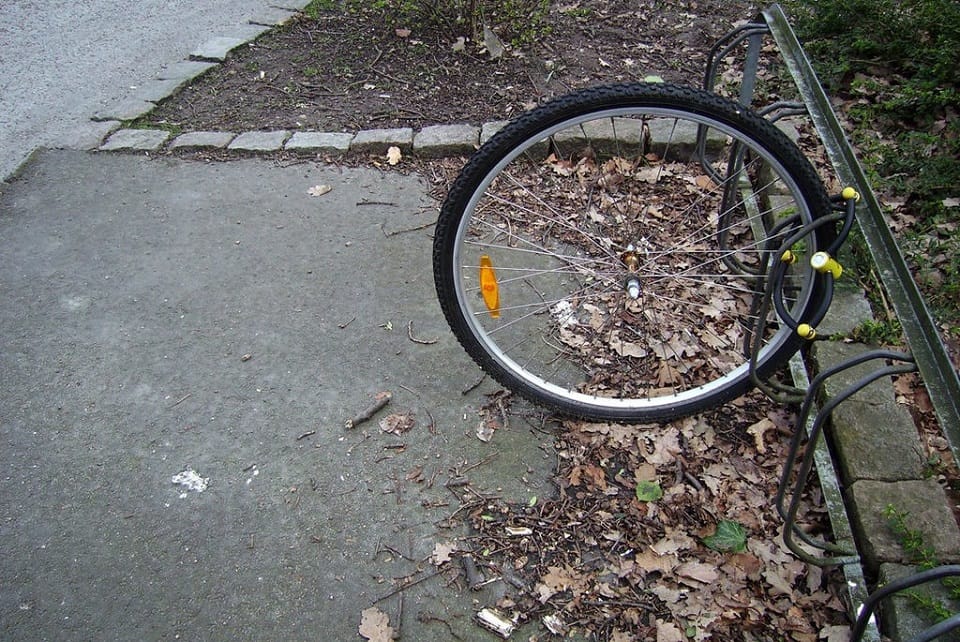 What Does a Felony Theft Charges Mean in Ohio?

Before diving into details, it is essential to understand that getting charged with felony theft in Ohio means that the accused offender faces real jail time and stiff fines. Effective defenses against a felony theft charge exist, but you must take the accusation very seriously.

How Does Ohio Law Define Theft?

Section 2913.02 of the Ohio Revised Code (O.R.C.) makes it a crime to take property or to obtain services

This statutory definition covers a wide range of potential offenses. Everything from using someone else’s credit card and stealing cable to refusing to check out of a hotel room or stealing a car can be prosecuted as theft. Often, theft and fraud charges are filed together. One act of fraud very frequently associated with theft is misrepresenting one’s identity.

Theft is distinguished from the similar alleged criminal acts burglary and robbery by the way the property or service is illegally obtained. A charge of burglary requires evidence that the accused perpetrator was trespassing, such as by breaking into a store or home. A robbery offense involves the use or threat of physical force. Mugging someone with a club or gun would be treated as a robbery.

What Makes an Alleged Theft a Felony?

Generally, the cash value of the item taken or the service obtained is the difference between whether the alleged offense is prosecuted as a misdemeanor or a felony. As spelled out in O.R.C. 2913.02, a theft becomes a felony when the item or service is worth at least $1,000.

The theft of an item or service worth between $1,000 and $7,500 is treated as felony of the fifth degree, which is the lowest level felony. The severity of the charge increases as the value rises, as shown in the following table.

The Ohio statute also specifies certain charges for particular acts of theft, for instance, stealing something from an elderly person, a person with disabilities or an active duty member of the military will be prosecuted as a fifth degree felony even if the value of the illegally obtained property or service is less than the $1000 amount.

What Are the Penalties for Felony Theft in Ohio?

Blanket state sentencing guidelines call for a jail sentence of 6-12 months and criminal fines up to $2,500 for a conviction on a fifth degree felony charge. Those basic penalties increase with each level of felony.  A first degree felony conviction can bring a prison sentence of 11 years and a fine of up to $20,000. People convicted of theft can also be ordered to pay restitution to those who had property taken from them.

The defense used to try to get a theft charge reduced or dismissed will depend on the facts of the case. Often, an alleged theft is actually a misunderstanding over whether permission to use an item was granted or what the terms of use for a service were. The value of an item or service, as well as its ownership or administration, are usually open for debate. Good-faith efforts to return an item or pay for services when asked to do so can serve a defendant well. Partnering with an experienced Columbus Ohio criminal defense attorney will help with selecting and executing an appropriate strategy.

Colin Maher of the Columbus-based Maher Law Firm handles criminal defense throughout Franklin County. He offers free quotes to prospective clients, and he takes most cases on a flat-fee basis. To receive a free quote, call (614) 205-2208 or reach out online.