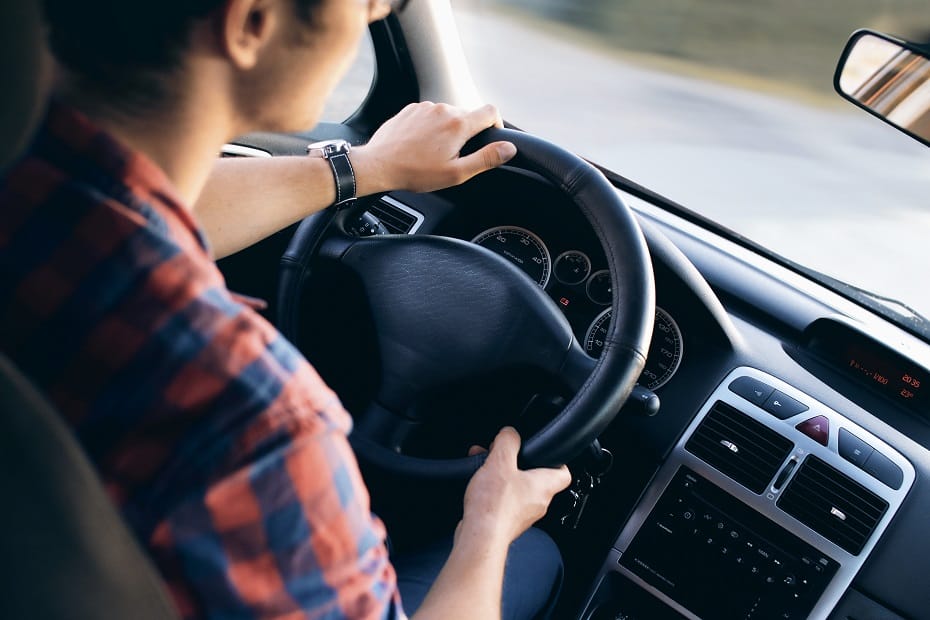 What is a Super DUI in Ohio?

For a BAC that falls between .08% to .16%, an individual will usually face a normal DUI charge and the associated penalties.  In the case of a higher BAC level, you may find yourself facing a “high tier” DUI, sometimes referred to as a super DUI in Ohio.

What is a Super DUI in Columbus Ohio?

So what exactly is a super DUI in Ohio? A super DUI is when an individual has a much higher BAC level indicating a higher level of impairment.

A BAC level that can lead to a super DUI is one in which an individual’s BAC level is higher than 0.17%.

This BAC level is considered by law to be overly excessive in Ohio. If you are pulled over and agree to be tested for your alcohol concentration levels and they come in at .17% or higher, you can face a high tier DUI, otherwise known as a super DUI (high level means increased penalties).

This BAC level and the percentage may change depending on the kind of test you are asked to take like:

For more on what concentrations can constitute a DUI in Ohio, see Section 4511.19 of the Ohio Revised Code.

Penalties for a DUI vs. Super DUI

With a higher BAC level resulting in a higher-level DUI charge, the penalties do change as well.

The penalties for an average DUI, if it is your first offense, will typically be:

Keep in mind that penalties will change depending on how many DUI charges you have faced in the past. For example, if it is your third offense within a time span of 10 years, you could face jail time that ranges from 30 days to 1 year.

As we look at the penalties of a DUI vs. a super DUI, you will notice that they change in how they are presented. Several of the penalties now come with a mandatory minimum. Possible penalties for a first offense, high tier DUI include:

Penalties for DUI’s and super DUI’s can significantly impact an individual’s life. With consequences like suspended licenses limiting someone’s ability to travel, probation fees, and the possibility of a permanent record of the conviction, you should seek legal representation as soon as possible.

For further information on the penalties, you can face for a DUI in Columbus Ohio, be sure to see our general guide on DUI/OVI penalties.

Connect With a DUI Defense Attorney in Columbus, Ohio

If you find yourself in a situation where you are facing a super DUI in Ohio, it can be especially important for you to reach out to an experienced Columbus Ohio DUI defense attorney. The Maher Law Firm has been representing DUI/OVI clients for over 10 years.