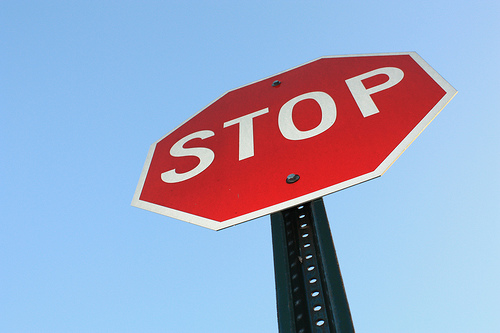 What Can Happen If You Obstruct Official Business

This statute can also apply to obstructing the official business of anyone acting in their official capacity, not only the police, but other government officials as well. Theoretically, as an example, if you refused access to the person who reads the water meters you could be charged with obstructing official business.

The charge is a second-degree misdemeanor, and as such carries serious penalties. If you’re convicted, you could spend up to 90 days in jail and face up to a $750 fine. If the obstruction created a risk of physical harm to anyone, it then becomes classified as a fifth-degree felony, and can be punished by up to one year in jail. Beyond those penalties are the life-changing consequences of a permanent criminal record. This could cause serious problems for your current employment and will definitely impact your ability to get future employment or maintain professional licenses.

There are ways in which to defend against these charges. An attorney can help you explore the specific circumstances of the charges brought against you and determine if there are valid defenses.

Do You Need a Criminal Defense Attorney in Columbus, Ohio?

If you are facing criminal charges of obstructing official business in Columbus, Ohio, you need an attorney who knows the law and can help you navigate these serious charges. Get the representation of a skilled and trusted attorney who can give you the help you need. The Maher Law Firm can help make sure that your rights are protected. Founding attorney, Colin Maher, has in-depth knowledge and experience working with criminal defense cases and he will put his skills at your service. Call The Maher Law Firm today for a free consultation at 614-205-2208 or contact us online.