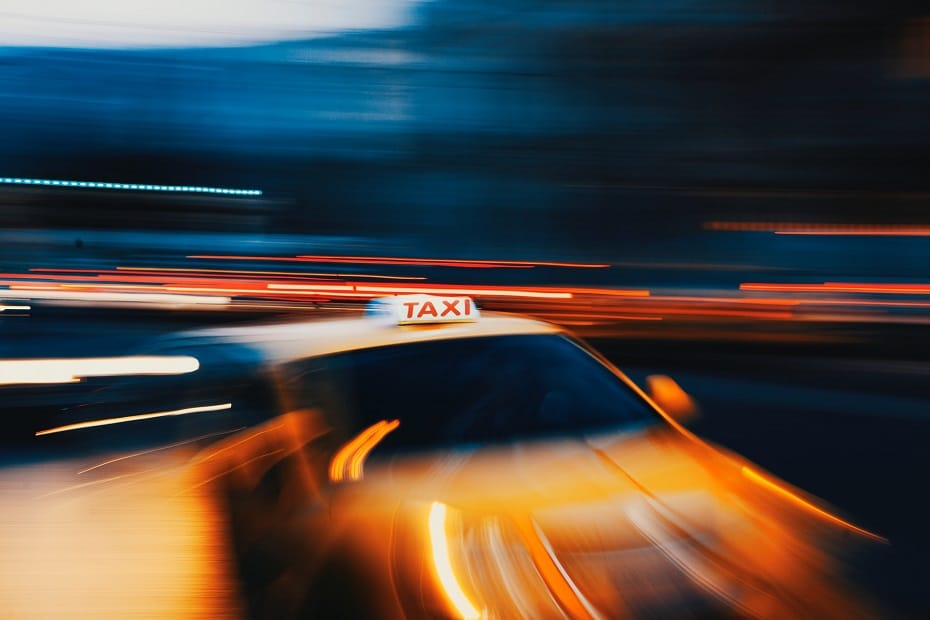 Have Uber and Lyft Reduce DUI’s in Columbus?

Rideshare companies have seen a massive increase in use over the years. Uber started operating in the state of Ohio in 2013 and Lyft followed suit in 2014. With their popularity growing and both companies serving as an alternative to driving oneself home, this brings us to the question of if Uber and Lyft have helped to reduce DUI’s in Columbus.

In Franklin County, where Columbus, Ohio is situated, the Ohio State Highway Patrol 2021 OVI arrest data shows that 502 OVI arrests have been made as of June 7, 2021. Since the year is not over just yet, we can take a look at the number of OVI arrests over the last three years in Franklin County as well.

When averaged together, OVI arrests from 2017 to 2019 sits at 2,370.67 per year. This shows us that people are still driving under the influence at a fairly consistent rate in Columbus with no real drop in OVI arrests.

To answer the question of if Uber and Lyft have reduced the number of DUI’s in Columbus may not be a straightforward yes or no. In the long run, a rideshare service like Uber of Lyft can certainly help to keep you from needing to get in contact with a Columbus DUI lawyer.

If you are looking for help on how to fight a speeding ticket or a DUI charge, consider getting into contact with a Columbus DUI lawyer or a Columbus traffic ticket attorney.

Can We Pinpoint if Uber and Lyft Reduce DUI’s Elsewhere?

Interestingly, Uber did share in a blog post from 2014 that DUI arrests were decreasing “by more than 10%” in Seattle after the rideshare company started there. They utilized arrest data that was provided by the Seattle police department and filtered data specific to DUI’s.

In an article from Safety.com, a 1% decrease was found in the number of impaired drivers that were involved in fatal car crashes. That number sat at 21% in 2012, which is right around the time when Uber and Lyft were taking off.  That number dropped to 20% in 2017.

Just as the Safety.com article indicates, it can be difficult to find direct correlations between a decrease in DUI’s and the increase in the use of rideshare companies. Numbers in various studies may differ across the board depending on location and the data used to support a particular conclusion.

One study from 2016 found that the “deployment of Uber services in a given metropolitan county had no association with the number of subsequent traffic fatalities”.

Similar to the answer on if Uber and Lyft have reduced DUI’s in Columbus, Ohio specifically, determining the impact of rideshare companies on a reduction in DUI’s elsewhere in the United States can be hard to pinpoint exactly. There is data to support a reduction in DUI’s in certain cities, but there still is no definite yes or no answer.

Consider Reaching Out to A Columbus DUI Lawyer

If you are facing a potential DUI charge in Columbus Ohio, or if you are looking for more information on how to fight a speeding ticket or any other traffic violation, it can be a great time to reach out to a Columbus traffic ticket attorney. An experienced Columbus DUI lawyer or Columbus traffic ticket attorney will be able to walk you through any necessary steps and potential results related to your situation.

Getting in touch with a Columbus traffic ticket attorney or Columbus DUI lawyer is certainly something you should consider if you are facing criminal, traffic, and/or DUI charges in Columbus Ohio.  Feel free to reach out to an experienced criminal and traffic defense attorney in Columbus like The Maher Law Firm.  You can contact us online or by calling 614-205-2208.