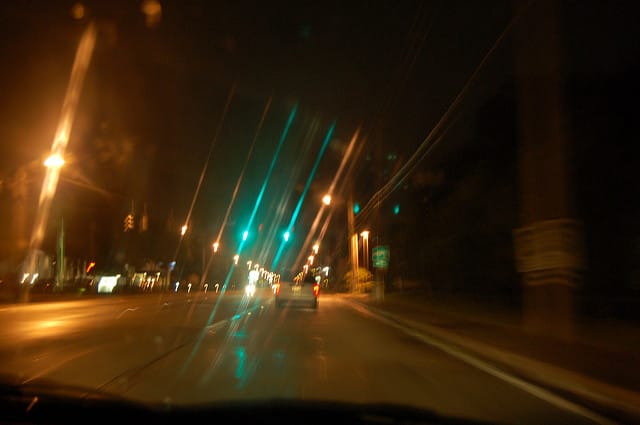 Common Facts About Drinking and Driving in Ohio

From my perspective as a longtime Franklin County drunk driving attorney, the most-concerning fact about driving under the influence involves how easy it is to get charged unfairly and inappropriately with DUI. People can easily fail field sobriety tests due to factors that have nothing to do with intoxication. Legal blood alcohol concentration limits for drivers younger than 21 (.02 BAC) and for commercial truck drivers (.04 BAC) are low enough to register false positives even when the suspect has not been drinking within hours of getting behind the wheel. DUI checkpoints create stress in drivers that can be interpreted by law enforcement officers as confusion and lack of coordination brought on by drunkenness.

Here are other truths that central Ohio drivers must keep in mind about driving under the influence.

Ohio Treats Drinking and Driving as a Criminal and Traffic Offense

Ohio courts classify most drinking and driving charges as first-degree misdemeanors. The charge increases to a fourth-degree felony or higher if the driver has four convictions for DUI-related offenses in the previous decade.

Ohio statutes and courts use the term operating a vehicle while intoxicated, or OVI, instead of driving under the influence. Each state uses its own terminology, but the offense, the investigation, the prosecution processes, and the range of penalties are pretty much the same across the country.

OVI Is More Than Drunk Driving

OVI does not apply only to drinking and driving. Suspected intoxicated drivers may also have their blood and urine tested for

Use of any of these drugs by itself can make driving illegal, and enhanced penalties may be assessed if a driver is found with a high BAC and drugs in his or her system.

Ohio drivers must be aware the many prescription painkillers called opioids (e.g., OxyContin, Vicodin, fentanyl) can test positive as heroin and heroin metabolites. Similarly, medications used to control attention-deficit/hyperactivity disorder, or ADHD, can contain amphetamines and methamphetamine-like compounds. Last, antianxiety and sleep medications can produce side effects that mirror the effects of illegal drugs.

Operating Any Vehicle Raises the Risk for an OVI Charge

A Franklin County DUI lawyer who practices long enough will help clients arrested for OVI on motorcycles, mopeds, motorized skateboards, boats, personal watercraft, and bicycles. Yes, even bikes fall under the definition of “vehicle” in OVI. A passenger riding in or on a vehicle cannot be charged with OVI, nor can a pedestrian. Public intoxication laws do exist, however, as do laws against using or carrying illegal drugs. Those other alcohol and drug laws often get enforced during OVI stops and at DUI checkpoints.

Pleading guilty to or getting convicted of OVI for the first time brings a one-year license suspension that applies to the defendant’s own license and any commercial driver’s license he or she holds. No commercial driving is allowed while the suspension remains in effect, meaning the penalty often includes losing a job.

The suspension comes on top of hundreds of dollars in fines and court costs; a mandatory Driver Intervention course; a jail sentence, or monitored house arrest; and other penalties that can include use of an ignition interlock device when limited driving privileges are restored. Any costs associated with courses and equipment are paid by the person under penalty.

Individuals under suspicion of OVI do not have to blow into a breath-testing device during a traffic stop, and they can refuse to perform standardized field sobriety tests. Drunk and drugged driving suspects can also legally refuse to provide breath, blood, and urine samples after being taken into custody, but alcohol and drug test refusal can bring an immediate driver’s license suspension. Getting the license back quickly is a possibility with the help of a Franklin County drunk driving attorney.

A Defense Attorney Can Protect You From an Unjust Conviction

Contacting a Franklin County DUI lawyer as soon as possible after an officer places you under arrest for allegedly driving under the influence of alcohol or drugs makes sure you have a legal advocate who will work to protect your rights, collect and analyze evidence to build a defense, and represent you in court. To learn if an attorney from The Maher Law Firm can assist you, call (614) 205-2208 or schedule an appointment online.  Your initial consultation is free.