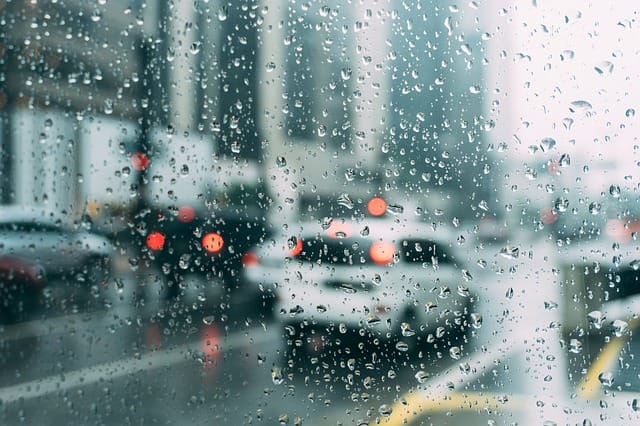 What Counts as a Traffic Violation in Franklin County, Ohio?

Consult this long list of traffic violations that can put penalty points on your Ohio license to check if you recently committed a ticketable offense without even knowing it. The majority of traffic laws do exist for very good reasons, and recognizing that, say, not covering or strapping in a load in the back of your pickup truck can save you considerable trouble with police and, potentially, insurance claims from damage tracked back to items you dropped.

At the same time, the sheer number of potential traffic violations and the likelihood of stiff penalties for a guilty plea or conviction make it worth a Columbus Ohio driver’s time to consider fighting a ticket. As a traffic violation attorney in Franklin County, I most often help clients with the following types of cases:

I also find myself explaining to clients that a host of alleged driving offenses are prosecuted much like crimes. Expect more than a ticket when you get charged with operating a vehicle while intoxicated, which is what the laws of Ohio call driving under the influence of alcohol or drugs. Drivers accused of hit-and-run collisions, driving with a suspended or revoked license, street racing, running from a traffic stop, driving a vehicle without the owner’s consent, and using a vehicle to commit assault can also face jail time and license suspensions rather than just fines.

A final concern is that reckless driving gets treated like a criminal offense even though the actual actions of an accused driver might only merit a ticket. For example, exceeding a posted speed limit by more than 25 mph can result in a reckless driving charge. So can running a red light just before crashing. Anyone accused of reckless driving in Columbus Ohio must appear in court because a judge can impose a sentence that includes a license suspension and a jail term.

Whether you are holding a recently issued traffic ticket, facing a reckless driving hearing, or awaiting trial for DUI or harming someone while driving, call a attorney for a free phone consultation with a Franklin County DUI attorney at (614) 205-2208. You can also contact us online through this contact form.