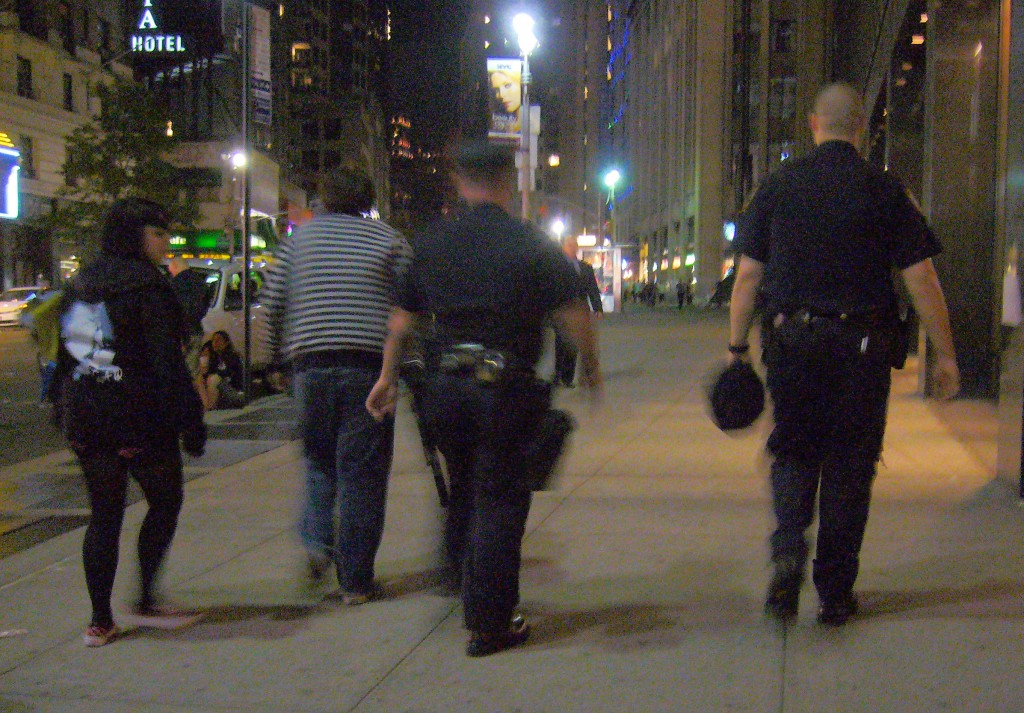 Offenses You May Not Know Are Criminal Charges

Even as an experienced Columbus, Ohio, criminal defense attorney, I occasionally find myself surprised and amused by a BuzzFeed or Cracked-type list of weird laws that include entries like “Elephants wearing top hats are prohibited” and “No person shall give alcohol to fish.” But—and, again, as a criminal defense lawyer—I know that many Ohioans run afoul of the law unintentionally simply because they do not realize certain statutes exists.

I describe some of these largely unknown, sometimes serious, alleged offenses below. I’ve taken pains to spare readers technical tedious citations to the Ohio Revised Code. I’ve also focused on just a handful of rarely recognized charges. If you would like more information or need help with a case, please contact the Maher Law Firm for a free consultation by calling (614) 205-2208 or filling out this form.

Going too far below a posted speed limit and impeding traffic can get you pulled over and ticketed. The state statute on slow speed offenses specifies no standards for driving too slowly, so police make a stop for this based on their own assessment of what a safe rate of travel is.

The traffic offense is only punishable by a minor fine. Nor does a judge’s conviction or pleading guilty by signing the citation and mailing in a payment put points on your driver’s license. Challenging a charge for driving too slowly can still make sense, though, since any entry on your driving record could make getting or keeping a job that involves operating a company vehicle difficult.

“Obstructing” can describe any action perceived as making it more difficult for a law enforcement official or government worker to do their job. If you are suspected of withholding information, making misleading statements, blocking access, or impeding vehicles, you can be charged with obstructing official business.

This alleged offense is usually prosecuted as second-degree misdemeanor that is punishable by up to 90 days in jail and fines of as much as $750. If the alleged obstruction harms someone physically, the case becomes a fifth-degree felony, which can bring a year in jail and $2,500 in fines.

Using a Car Without Permission

You can be charged with grand theft when you take someone else’s car with no clear intention of stealing the vehicle. The owner must agree to press charges for what may be an honest misunderstanding on your part. If he or she does, the case resulting from using a motor vehicle without permission is prosecuted a fourth-degree felony.

Note that felony classifications in Ohio count up from fifth at the lowest end of severity. A conviction for grand larceny can bring an 18-month jail sentence and total criminal fines of $5,000. Hiring a dedicated Columbus, Ohio, criminal defense attorney can help prevent a miscommunication from turning into a jail stay.

Many traffic laws apply more or less equally to cars, trucks, motorcycles, boats and personal watercraft like Jet Skis and Ski-Doos. One significant difference is that Ohio statutes include a list of reckless actions on the water. The controlling law for reckless operation of a motor vehicle prohibits only actions that demonstrate “willful or wanton disregard of the safety of persons or property.”

Examples of reckless boating include

Ohio police and the U.S. Coast Guard allow people to drink on lakes and rivers. However, no adult with a blood alcohol concentration of .08 or higher can legally operate a boat or personal watercraft. The legal limit for boaters under the age of 21 is .02. Penalties for boating while intoxicated