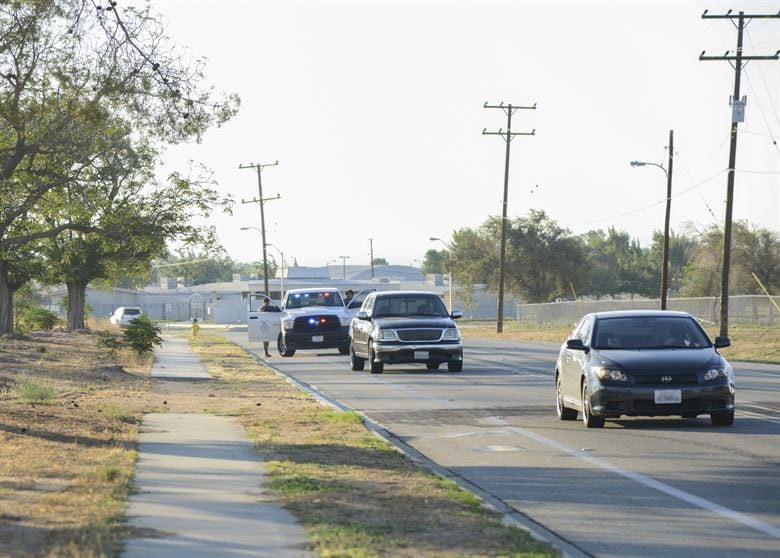 What Is a Marked Lane Violation in Ohio?

Under section 4511.33 of the Ohio Revised Code, there are five ways for a driver to get a lane violation ticket in Columbus.

First, a driver can be ticketed for making an unsafe lane change. The state statute requires a person to wait to change lanes until after he or she “has first ascertained that such movement can be made with safety.” In real-world terms, this means a police officer or state trooper can make a stop and issue a ticket for cutting off another vehicle.

Cruising in the center turn lane of two-way street or highway that is three lanes across is the second marked lane violation spelled out in Ohio state law. Unless explicitly directed to do so by traffic signs or a person who is authorized to direct traffic, a driver may only legally enter a center turn lane to make a left turn or to pass a slower vehicle. Importantly, using the turn lane to pass when another vehicle is approaching from the opposite direction is a ticketable offense.

The third statutorily defined marked lane violation is driving in a designated bus lane, and the fourth is ignoring traffic signs that designate certain lanes for temporary use by one-way traffic.

Last, passing in a no-passing zone can earn a marked lane violation ticket. In Ohio, it is against the law to cross double white and double yellow lines to pass. It is also illegal to pass when a single yellow line divides lanes of traffic, or to pass on any section of highway that is posted with no-passing signs.

For a first-time offense, the Ohio marked lanes violation fine can reach $150 plus court and administrative fees. A conviction or guilty plea, which is usually entered by signing and mailing in the ticket with the required payment, will also put 2 penalty points on the driver’s license.

There are two more things to consider. First, being accused of distracted driving while allegedly committing a marked lane violation can result in a separate $100 fine. Second, police who make drunk and drugged driving stops often accuse a driver of committing a lane violation. Regardless of how a driving under the influence case plays out, an officer will likely press ahead with the lane violation charge.

Since this can be much more than “just a ticket,” consider reaching out to Colin Maher of The Maher Law Firm if you need a marked lanes violation attorney. He offers free consultations on all traffic cases, and he has extensive experience defending drivers against drunk and drugged driving charges. To talk to a Columbus traffic attorney now, call Colin at (614) 205-2208 or complete this online contact form.