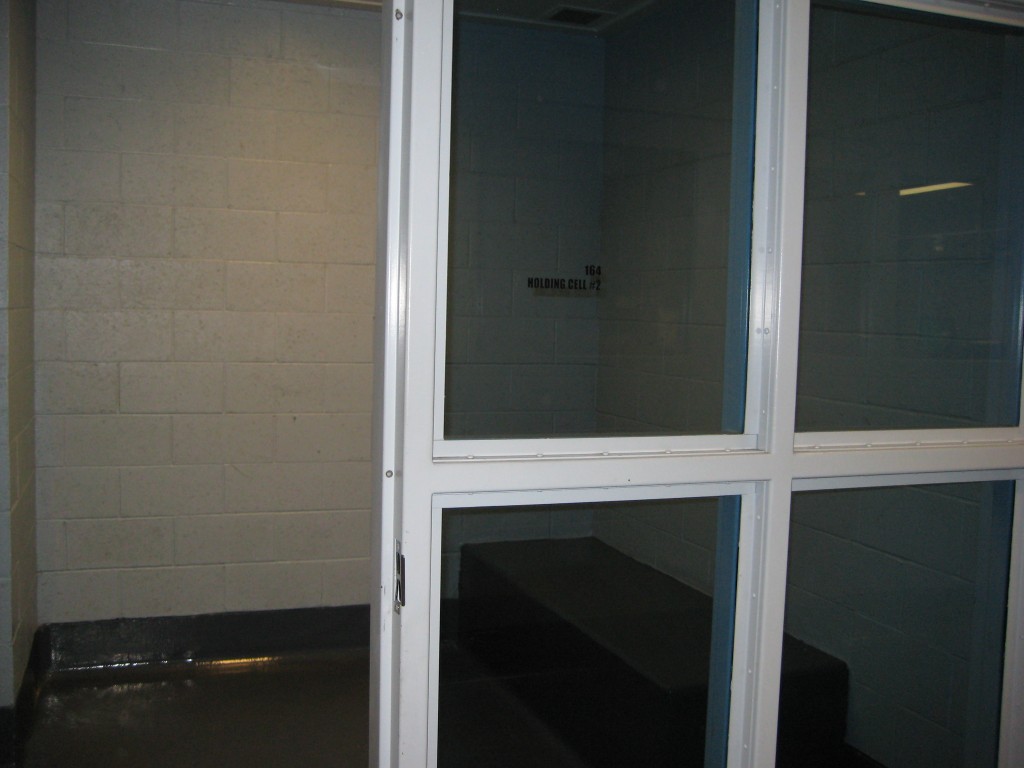 Union County, OH, DUI attorney Colin Maher summarizes the penalties and fines for operating a vehicle while intoxicated (OVI) on this webpage. If you want even more detail, you can download extensive charts prepared for the Garfield Heights Municipal Courts, which operate in Cuyahoga County but follow the same rules as Union County courts.

Obviously, the consequences for pleading to or being found guilty of an OVI charge can be severe even for a first offense. Driving while impaired by alcohol or drugs can lead to spending time in jail, losing your license, incurring points on your license, and paying large fines.

What many people may not know is that drivers younger than 21 and commercial drivers pulled over while working have much lower legal limits for blood alcohol concentration (BAC). Underage drivers cannot take the wheel if their BAC is above .02, which equates to less than one beer an hour earlier for many teens. Truck, bus, and taxi drivers are restricted to a BAC of .04 or lower while in their work vehicle.

The cost to defend against an OVI charge can be shocking, but the overall benefit is well worth it. Every component of a sentence inflicts a financial burden, such as when a first-time offender avoids jail by agreeing to complete a driver intervention program. Registering for the course requires paying an upfront fee of several hundred dollars, possibly taking one or more days off from work, and staying three nights in a hotel. Ignition interlock devices and ankle monitors can also be quite costly.  If the court requires either, you will be responsible for rental fees, downloads, and calibration checks.

Avoiding drunk and drugged driving penalties and high fines is possible, but doing so often requires hiring a knowledgeable and experienced Union County, OH, DUI lawyer. Money spent on a vigorous defense can save thousands in the long term.