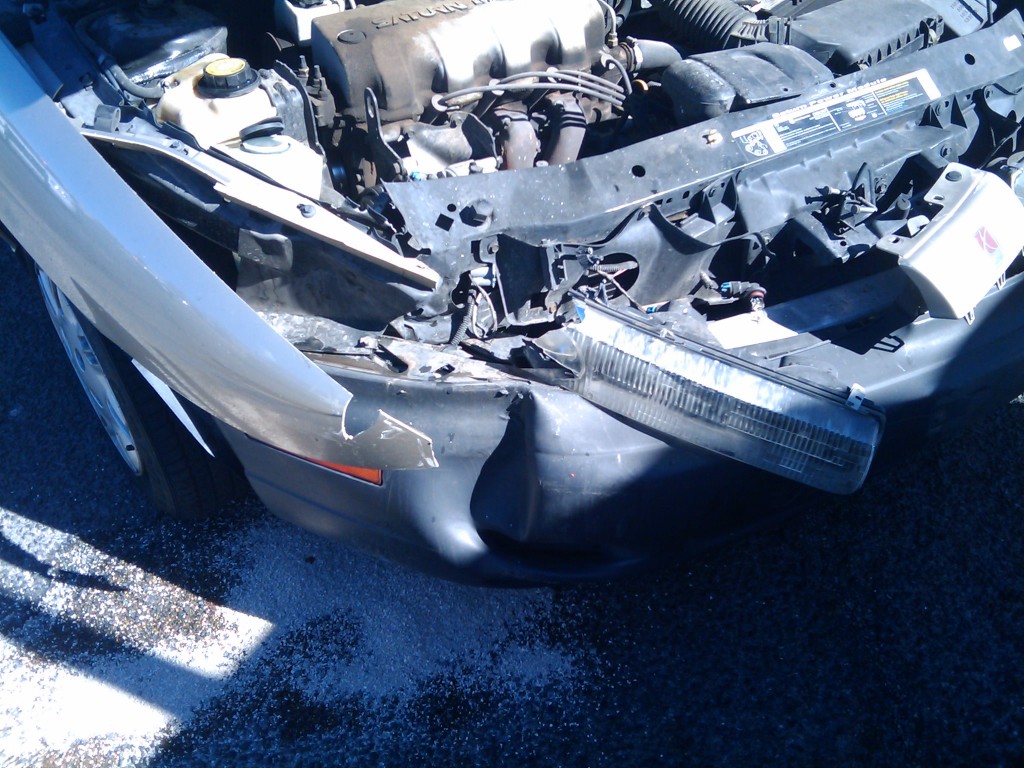 Anyone convicted of a misdemeanor for leaving the scene of a car crash in Ohio can get sentenced to six months in jail and lose their driver’s license for up to three years. Criminal fines can also total $1,000, restitution can be ordered, and six points can be put on the offender’s license. Such harsh penalties can apply even if the offense involved nothing more than running into a parked vehicle and then taking off without leaving a note for the owner.

Building a case for hit skip is difficult, however. Police and prosecutors must often rely on minimal physical evidence, unreliable eyewitness testimony, and assumptions about the identity of the driver of the car or truck who left the site of the accident. While representing a person accused of fleeing the scene of an accident, a Columbus, Ohio, hit and run defense attorney will make sure the following questions can be answered beyond a reasonable doubt:

In addition to exploring these hit skip defenses, a traffic offense defense attorney will challenge the prosecution’s evidence that his client committed related offenses such as speeding, reckless operation, or operating a vehicle while intoxicated.

Mistaken identity, misunderstandings, honest errors, and insufficient evidence should never be allowed to secure a conviction for an offense as serious as hit and run. If you are a suspect in a hit skip case, The Maher Law Firm may be able to protect you from falling victim to an unfair and unjust conviction. An initial case consultation is free, so call us today at (614) 205-2208. You can also schedule an appointment with a hit and run defense attorney in Columbus, OH, online.