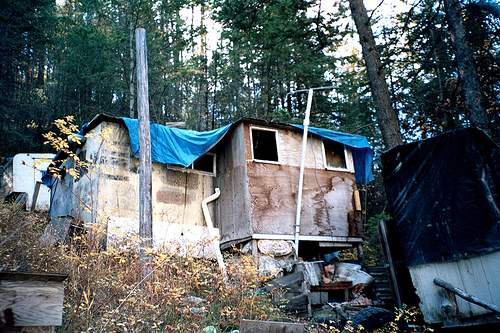 Charges for the Illegal Manufacture of Drugs

Under both Ohio and federal law, the illegal manufacture of drugs is a very serious crime.  If the controlled substance manufactured was a schedule I or II drug, this is classified as a second degree felony and the penalty for this is a mandatory two to eight years in prison and a fine of up to $15,000.  If the manufacturing took place in the vicinity of juveniles or of a school, the sentence is enhanced to be a first degree felony with three to 10 years in prison and a fine of as much as $20,000.

Manufacturing a Schedule III, IV, or V drug (considered somewhat less dangerous, but still controlled) is a third degree felony punishable by one to five years in prison and a $10,000 fine. Again, this sentence can be enhanced to a second-degree felony if the manufacture occurred near juveniles or a school, with a $15,000 fine and two to eight years in prison.

Do You Need a Criminal Defense Attorney in Columbus, Ohio?

If you are facing criminal charges for the illegal manufacture of drugs, you are facing some very serious charges. Penalties for this crime have the potential to be life altering.  You need an attorney who knows the law and can help you through the complex legal processes you are facing. Get the representation of a skilled and trusted attorney who can give you the help you need. The Maher Law Firm can help make sure that your rights are protected. Call The Maher Law Firm today for a free consultation at 614-205-2208 or contact us online.