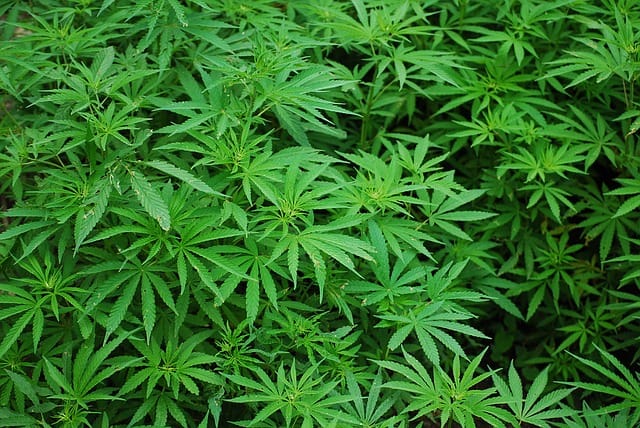 Can You Get in Trouble for Driving While High on Marijuana?

Ohio law treats driving while impaired by marijuana the same as driving under the influence of alcohol. State statutes refer to both offenses as operating a vehicle while intoxicated (OVI), and courts impose the same types of penalties regardless of whether a person gets convicted of driving while drunk or high.

Seeking advice and representation from a Columbus, Ohio, DWI defense lawyer is imperative when charged with driving while high on marijuana. Mandated penalties for even a first-time marijuana-related OVI conviction include:

Each component of an OVI sentence grows more severe with subsequent convictions or guilty pleas. Judges also start requiring use of an ignition interlock device — a so-called “car breathalyzer” — and specially designed offender plates for a second OVI offense.

One of the most important services a DWI lawyer provides is questioning the way alcohol and drug tests were administered, analyzed, and reported to a prosecuting attorney. Any failure by a police officer, lab technician, testing facility, or court official to comply with the strict rules for collecting and preserving blood alcohol concentration (BAC) and drug level evidence can provide grounds for asking a judge to dismiss an OVI charge.

Drug test results play a very important role in OVI cases stemming from suspected marijuana use. In fact, Ohio courts recognize so-called per se (“by itself”) results as proof that a person was too high to drive safely. As summarized in the following table, those legal limits for marijuana are easy to reach when taking therapeutic doses of medical cannabis.

A related concern is that anyone charged with drugged driving faces the possibility of being charged with marijuana possession or other drug offenses. A defense lawyer who has helped many other OVI suspects will know how to protect his client.

The DWI defense lawyer at the Columbus, OH, office of The Maher Law Firm offers free phone consultations. You can speak to an OVI defense lawyer now by calling (614) 205-2208 or completing this online contact form.