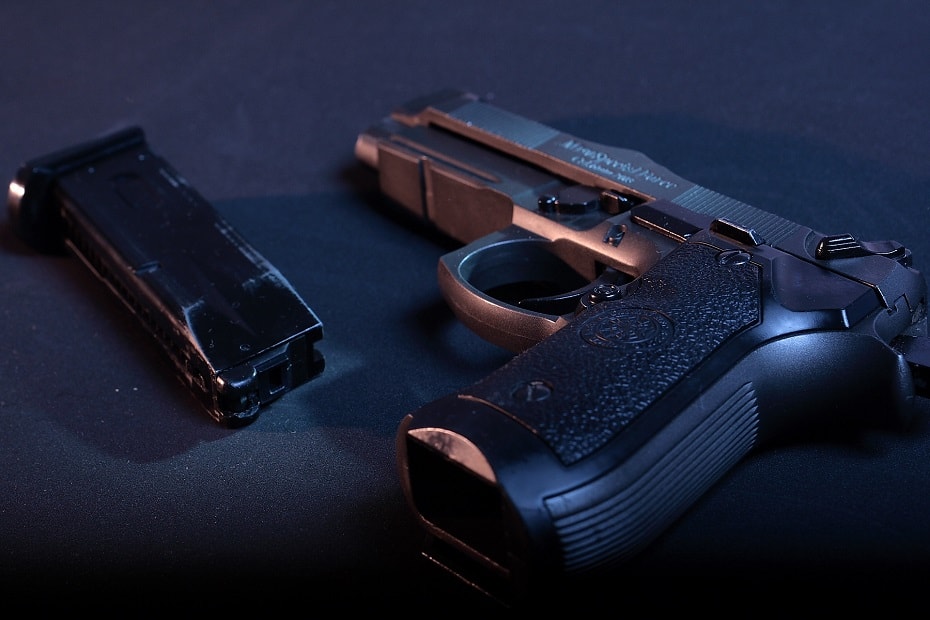 Can I Get A Concealed Weapons Permit with A DUI in Ohio?

That last question is what we are going to look at in a little closer detail.

Can I Get a Concealed Weapons Permit with a DUI in Ohio?

When it comes to if you can get a concealed weapons permit with a DUI in Columbus, Ohio, the answer is quite straightforward.

A charge of driving under the influence will most often be prosecuted as a misdemeanor in the state of Ohio. So if you have a charge of a DUI or an OVI on your record, you are not immediately barred or disqualified from being able to get concealed weapons to permit.

If you are interested in obtaining a concealed weapons permit and you have a DUI on your record, you can typically become licensed to carry. But should you have concerns, it is always best to speak with a DUI attorney.

Can A DUI Revoke My Concealed Weapons Permit in Ohio?

Since a DUI or OVI offense is treated as a misdemeanor in Ohio, you will not necessarily have your concealed weapons permit revoked immediately.

It can be important to note that under Ohio Revised Code Section 2923.128, sheriffs are able to immediately suspend a concealed weapons permit if an individual is arrested or has been charged with specific offenses.  If the weapon happens to be improperly transported while driving impaired, this is a felony violation that will be filed in addition to the OVI charge.

If you have further questions related to the revocation of a concealed weapons permit and DUI in Columbus, Ohio, reach out to The Maher Law Firm. Our experienced DUI defense attorney can answer any questions you may have during your initial free phone consultation.

What Charges Might Keep You From Obtaining a Concealed Weapon License?

Some offenses that may prevent you from obtaining a concealed weapons permit include:

Now that you have a better understanding of what having a concealed weapons permit and a DUI in Columbus, Ohio may mean for you, it may be time to reach out to an experienced DUI and traffic defense attorney from The Maher Law Firm. Handling cases that range from DUI and traffic cases to criminal defense cases, Colin Maher has over 10 years of experience as a Columbus Ohio traffic and DUI defense attorney.

Should you have more specific questions about wanting to get concealed weapons to permit with a DUI on your record or how you might approach the DUI charges you are facing, reach out today for a completely free phone consultation.