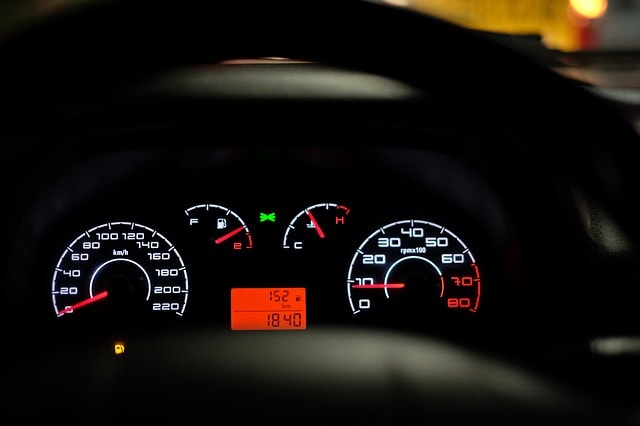 If you’re reading this, I don’t need to over explain why getting a speeding ticket dismissed in Columbus, Ohio, is a great thing. Having a speeding violation on your record puts penalty points on your license, raises your insurance rates and threatens your job prospects if you need a clean report from the Bureau of Motor Vehicles to obtain or keep employment.

Then again, you might also be in the situation where your speeding ticket is not just a ticket. When a police officer or state trooper charges you with exceeding a posted speed limit by 25 mph or more, the charge could be considered reckless operation. A conviction for what most states call reckless driving can result in a license suspension that extends to your commercial driver’s license even if you were driving your own car when you got pulled over.

The good news is that several effective strategies exist for convincing a judge to dismiss a speeding ticket. The first of three that I’ll outline here involves questioning how the law enforcement official who issued the ticket detected and recorded your speed.

Ohio state law requires officers to use a device such as radar, LIDAR or a stopwatch to measure how quickly a moving vehicle covers a fixed distance. No speeding ticket issued without the use of such a device can withstand a legal challenge.

A knowledgeable speeding ticket defense attorney will also know how to assess whether the officer used a device correct, whether the device was working properly, and if results from the device can be trusted to be accurate. Hiring a lawyer helps the accused driver gain access to maintenance and calibration records to ensure the officer recorded your speed accurately.

A second strategy for having a speeding ticket dismissed involves collecting and presenting evidence that emergency conditions caused the driver to temporarily exceed the speed limit. A common scenario for this involves picking up speed in order to create space for safely changing lanes in order to avoid a collision or to make way for an ambulance or other first responder vehicle.

A third strategy, and one I employ often when representing drivers charged with reckless operation, involves seeking a plea agreement. Police, prosecutors and judges are often open to having drivers charged with speeding or reckless operation plead guilty to lesser charges. The reasons for this vary, ranging from lack of confidence in the evidence for prosecution to acknowledging that the driver was overcharged in the first place.

For a driver, it can make sense to admit to violating some traffic law that does not carry as severe penalties. Accepting a plea deal keeps the case from proceeding to trial, where a maximum penalty on the original charge is always a possibility, and also minimizes penalty points and fines. Rest assured, a good traffic ticket defense attorney will not advise his client to take a bad plea deal.

If you want to discuss ways to dismiss a speeding ticket you received in Columbus or surrounding Franklin County, call Colin Maher of The Maher Law Firm at (614) 205-2208. He has a strong track record in traffic cases, and he offers free calls to discuss cases with prospective clients. If you would prefer to reach out online, please complete this contact form.