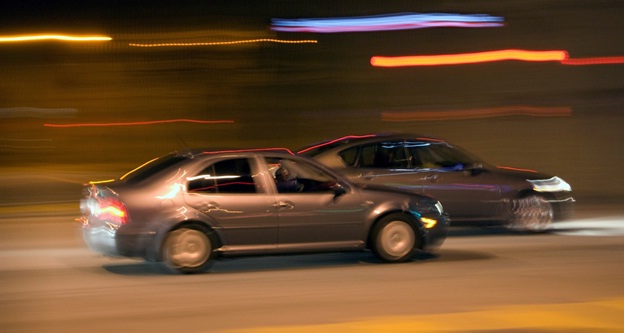 What is Reckless Driving in Ohio?

Ignore the stuff about trolleys and street cars. An important thing to understand about Ohio’s reckless operation statute is that a vehicle can be just about anything with wheels and a motor. Cars, trucks, motorcycles, and scooters meet the definition of vehicle.

Another thing to understand is that “willful or wanton disregard” has no statutory definition. Lawyers call this a term of art — something that has a generally accepted meaning for police, prosecutors and judges.

In Ohio, willful conduct describes an action that is taken intentionally, designedly, knowingly, or purposely. Wanton conduct is something done without a good excuse or without respect to the rights of others. To act in a wanton manner is to do a thing just because you feel like doing it and regardless of whether the activity might injure people or inflict damage.

Charging a driver with reckless operation indicates that the police officer or state trooper believes the driver demonstrated indifference to the consequences of his or her actions behind the wheel. Convicting that driver requires presenting clear and indisputable evidence that the person drove in way that could endangered life, limb, health or property while also knowing that his or her actions could cause harm.

What Is Considered Reckless Driving in Ohio?

Outlining the legal theory underlying a reckless operation case will make possible defenses against the charge easier to explain. But before getting into that, it is worth looking at a few examples of what is considered reckless driving in Ohio courts have identified as instances of punishable reckless driving.

Drivers have been convicted for

Note that none of these traffic violation are, by themselves, automatically considered and charged as reckless driving in Ohio. The ticketing officer must also cite a clear danger to people or property. That is where a reckless operation defense attorney will likely focus.

Questions that must be answered include

What Are the Reckless Operation Penalties in Ohio?

The rest of the penalty chart for reckless operation looks like this:

Colin Maher of The Maher Law Firm represents drivers in all kinds of traffic cases in Columbus and surrounding Franklin County. You can speak to him now by calling (614) 205-2208 or connecting with Colin online.