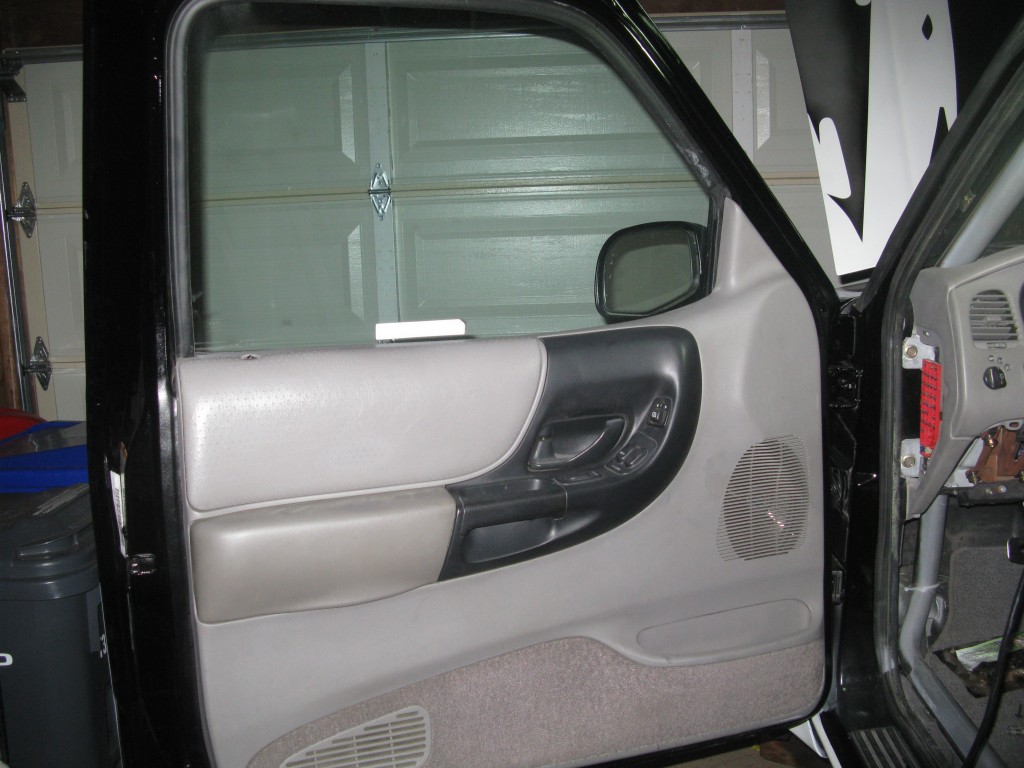 Why You Should Fight a License Suspension

You will lose all driving privileges for weeks or longer.

Ohio law allows drivers placed under suspension to reclaim some limited driving privileges after a fixed time has passed. For a court-issued suspension related to a first-time conviction for operating a vehicle while intoxicated, for instance, the earliest that you can be permitted to drive to and from work, court appearances, or doctor’s appointments would be 15 days. Getting caught driving in the first 15 days will result in you serving jail time.

Being completely unable to drive for even a short time is sure to make holding or getting a job, providing for your family, and even fulfilling certain terms of an OVI sentence such as undergoing alcohol and drug abuse treatment difficult. Fighting to keep all your driving privileges makes sense simply for keeping your life on track.

You can have your driver’s license suspended for many reasons.

Driving under the influence may be the most widely recognized reason for a driver’s license suspension, but it is just one of dozens of alleged violations of Ohio law that put your license in jeopardy. One of the most-frequent ways Ohio drivers get their licenses suspended is when a police officer seizes their license when issuing an OVI charge. This is called an administrative license suspension, or ALS. If it is not challenged successfully within 30 days, an ALS remains in effect for at least six months. The ALS can even remain in place past the dismissal or reduction of an OVI charge.

Several of the listed scenarios could have valid explanations and simple solutions. Fighting a license suspension in order to get a judge to consider your circumstances and let you correct an oversight can be worthwhile.

You will lose your CDL.

Losing all your driving privileges really means “all.” If a police officer issues an ALS while arresting you for suspicion of OVI in your own car, any commercial driver’s license you hold will also get suspended. Likewise, getting accused of drunk or drugged driving while operating a company truck for work could cost you both your CDL and your personal driver’s license. Restoration of partial driving privileges will only apply to your personal license, however.

Since holding a valid CDL required for operating a limousine, bus, medical transport van, construction vehicle, tractor-trailer, and many type of warehouse vehicles, anyone who drives for a living must fight a license suspension issued for any reason or risk becoming unemployed due to losing your commercial driving certification.

Driving with a suspended license can turn a traffic stop into serving jail time.

Getting pulled over for speeding, reckless operation, or even an equipment violation while under suspension can subject you to a first-degree misdemeanor charges. The maximum penalty for driving with a suspended license can include 180 days in jail and having any suspended terms of an original jail sentence reimposed.

A strong defense exists in proving that the trip complied with the restrictions placed on your driving privileges. If you are ticketed while already under suspension, consulting with a dedicated and knowledgeable Columbus driver’s license suspension attorney can spare you harsh consequences.

Reinstating a suspended driver’s license can be expensive and complicated.

Getting your license back following a suspension requires paying additional fees to the Ohio Bureau of Motor Vehicles. Depending on the reason for the suspension and its length, you may also need to complete a traffic safety course and retake road tests. The last requirement often applies to individuals who seek to reinstate a CDL.

To schedule a free consultation with a Columbus OVI license suspension attorney, call The Maher Law Firm at (614) 205-2208 or contact us through this website. We handle all types of cases that can result in the loss of driving privileges.