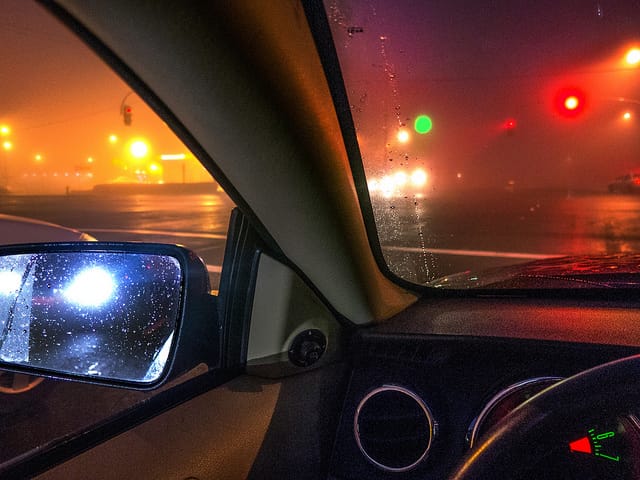 Is Driving Under Suspension a Jailable Offense in Ohio

In Ohio, persons caught driving with a suspended license face increased penalties and fines.  Rather than face additional time with a suspended license or fines that you can’t afford, work with an attorney to advocate for you.  You can work to get your license reinstated or to review the reason for the suspension.  Either way, finding the right Columbus, Ohio driving under OVI suspension lawyer is crucial in restoring your driving privileges so that you can return to the road.

Reasons for License Suspension in Ohio

Drivers can face a license suspension for a variety of reasons.  If you accumulate too many points on your driver’s license, you face an administrative suspension that lasts for 6 months.  To lift the suspension, you must apply for reinstatement of your driving privileges.  In addition, the court will suspend driving privileges after a DUI conviction and many other traffic offense convictions. Suspension time varies depending on the situation.  If you are stopped under suspicion of a DUI, you risk a driver’s license suspension for 90 days to 5 years.  This all depends on your previous record.  Additional suspension reasons include convictions for reckless driving, or defaulting on your child support payments.  No matter the reason, the state expects that you will abide by the terms of the driver’s license suspension and stay off the roads.  If you are caught driving with a suspended license in Ohio, you face additional charges and fines.

Driving with a Suspended License Penalties in Ohio

If you drive with a suspended license in Ohio, you may be charged with a first-degree misdemeanor.  A first-degree misdemeanor charge carries with it up to 180 days in jail and a maximum fine of $1000.  If the officer stopped you under suspicion of committing another traffic violation, but also charged you for driving with a suspended license, prepare to face both charges in court.  Rather than face these charges alone, hire a Columbus, Ohio driving under suspension attorney to advocate for your rights.  Not only will an attorney help to clarify the charges and explain the next steps, a driving under OVI suspension lawyer will prepare a solid defense on your behalf.  Each situation is different, which is why contacting an attorney is critical.

The court could add additional penalties, depending on why your driver’s license was initially suspended. Remember that the court can enforce an administrative license suspension for failure to provide financial support pursuant to a child support order. If this is the case, you can face unclassified misdemeanor charges, including additional fines. While this does not carry jail time as a punishment, the court will likely find other creative ways to prevent you from driving with a suspended license.  Many courts favor community service hours to help you give back to the community.  No matter the reason for the driver’s license suspension, it is important to contact a driving under suspension lawyer sooner rather than later.

In addition to the potential jail time and increased fines, you also face an extended license suspension. Many workers rely on their vehicles to get them to and from the job site and extended loss of driving privileges can have a serious economic impact on many working families in Ohio.  If you have a suspended drivers license in Ohio, know what you risk by getting behind the wheel.

Are you or a loved one driving with a suspended license?  If you find yourself at a traffic stop, don’t panic!  Call a Columbus, Ohio driving under suspension lawyer immediately.  Contact The Maher Law Firm today for a free consultation.  Call (614) 205-2208 or contact us online.