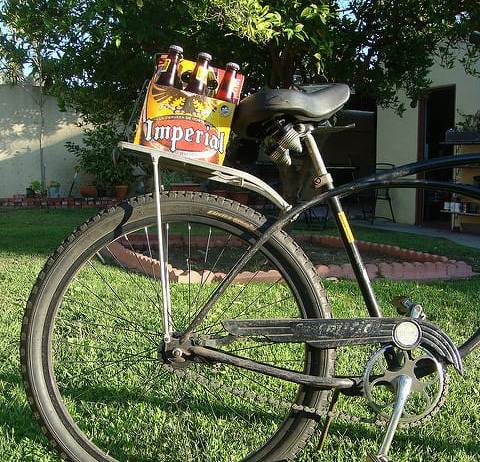 Do You Have to Be Driving a Vehicle to Be Convicted of OVI in Franklin County?

Short answer: Yes. Only the person in control of a vehicle can be charged with operating a vehicle while intoxicated (OVI).

Long answer: To fully protect yourself from a drunk or drugged driving charge in Ohio, you must understand what law enforcement officials consider to be a vehicle and that a vehicle does not need to be moving to put you at risk for an alcohol or drug-related charge.

Reminder: Take any OVI or other charge related to drugs and alcohol seriously. Penalties often include jail time or house arrest and lengthy driver’s license suspensions. Seek advice and representation from a Franklin County OVI attorney if you are facing such legal consequences.

Passengers Cannot Be Arrested for Driving Under the Influence, But …

Ohio’s OVI law specifies that a person can only be charged for allegedly driving under the influence if he or she is operating a vehicle. This means that a passenger cannot face a drunk or drugged driving charge unless that person takes control of the vehicle for some reason. For instance, if a driver passes out and the front-seat passenger grabs the steering wheel, the person not in the driver’s seat could face an OVI charge. But, even in such a scenario, the person who was initially a passenger would have become the actual driver by virtue of controlling the steering wheel.

Passengers also need to understand that when their vehicle gets stopped, they can be cited and possibly arrested for any number of alleged offenses ranging from disorderly conduct and having an open container of alcohol to drug possession and weapons violations.

Not All Vehicles Driven Under the Influence Are Cars

A number of laws in Ohio make it clear that the statutory definition of “vehicle” includes all of the following:

Yes, a bike rider can be cited for OVI.

Ohio police and state troopers enforce a law called “physical control.” The relevant statute makes it illegal to sit in the driver’s seat of a vehicle while you are intoxicated and in possession of the keys. The vehicle can be parked or stopped by the side of the road, and penalties can be as harsh as 180 days in jail, a $1,000 fine, and a license suspension.

To speak with DUI attorney in Franklin County, call The Maher Law Firm at (614) 205-2208 or contact this by filling out this online contact form.