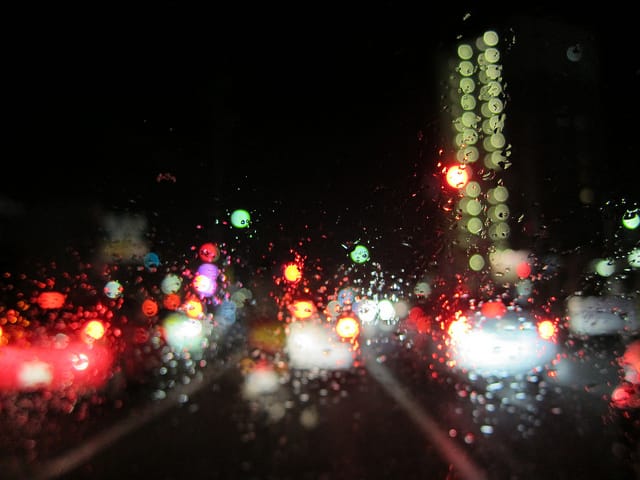 What Is the Difference Between Reckless Operation and Physical Control?

Local police and State Highway Patrol troopers who find a drunk or high person behind the wheel of parked or stopped car, truck or van can issue a charge for physical control. The full title of section 4511.194 of the Ohio Revised Code is “Having control of a vehicle while under the influence.”

An experienced and dedicated Columbus DUI attorney may try to secure a plea deal for his client to accept the penalties for physical control because they are often much less harsh than those imposed for operating a vehicle while intoxicated, or OVI. As a first-degree misdemeanor, physical control brings penalties that are capped at a fine of $1,000, a sentence of 180 days in jail, and a 12-month license suspension with limited driving privileges. Also, and something that can be an important consideration for a defendant who has previous recent traffic offenses on his or her record, a physical control conviction puts no points on the driving record maintained by the Ohio Bureau of Motor Vehicles.

To prove a physical control offense, the officer who issued the charge must show all the following beyond a reasonable doubt:

A Columbus OVI defense lawyer will question the validity and accuracy of the evidence presented to show those three things. What Is the Law for Reckless Operation in Ohio?

Reckless Operation Can Have Many Meanings

The state statute on reckless operation states, “No person shall operate a vehicle, trackless trolley, or streetcar on any street or highway in willful or wanton disregard of the safety of persons or property.” Even concentrating on “vehicles” designating just cars, trucks, vans, buses, and motorcycles, the statutory language gives law enforcement officials a great deal of discretion to call certain behaviors reckless.

Citations for reckless operation often get issued following traffic crashes. Since the officer’s judgment plays such a large role, a Columbus, Ohio, reckless operation attorney will question all the reasons and physical evidence presented to substantiate that judgment.

A plea down to reckless operation can be possible for some defendants charged with OVI. Working closely with a drunk or drugged driving defense lawyer in Columbus Ohio would be necessary to find and argue the grounds for reducing the charge so much.

Penalties for reckless operation can be stiff, but they are not as potentially crippling as the ones for either physical control or driving under the influence of drugs or alcohol. A single reckless operation charge during a 12-month period is typically treated as a minor misdemeanor. The accused driver will have to appear in court unless they hire an attorney to appear for them.

To speak with a Columbus OVI attorney or reckless operation attorney about your case, call (614) 205-2208 or use this online contact form. Your initial consultation is free.