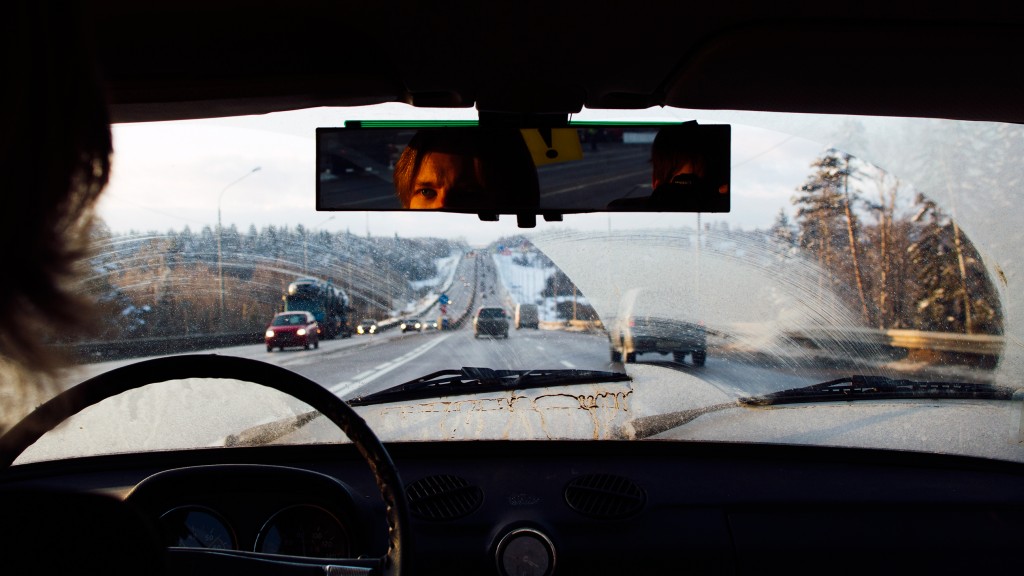 When You Can Drive if Your License Is Suspended

You have several options for getting back on the road after your license has been suspended. The options available to you depend on why, how, when, and the type of suspension that was issued. In each case, you have the right to seek advice and representation from a Columbus Ohio lawyer who knows all the details and risks of driving under suspension.  The best way to stay on the road is to hire an experienced Columbus traffic attorney any time you are charged with a traffic offense.  Your attorney will be able to advise you of the possibility of suspension or the potential for future suspensions so you can take steps to avoid it.

Driving Again After a Points Suspension

Paying a ticket or being convicted of several moving violations and serious traffic offenses earns you points against your license. For instance, a minor speeding ticket costs you two points. Reckless operation, which is what Ohio statutes call reckless driving, carries a four-point penalty. A hit-and-run or drunk driving conviction puts six points on your license. Rack up 12 points in a two-year period, and you lose your license.

Law and regulations in Ohio spell out dozens of ways to suspend a driver’s license. One of the most frequently imposed forms, and one few Ohioans know about until they experience it themselves, is an administrative license suspension (ALS) for an offense related to driving under the influence of drugs or alcohol.

An officer who takes a driver into custody for suspicion of what the state calls operating a vehicle while intoxicated can impose an ALS for the following reasons:

A first-time ALS for a driver who tests over the legal limit lasts 90 days. A first-time ALS for a driver who refuses to take a chemical test lasts one year.  The administrative suspension must be appealed within 30 days of its issuance if you want to dispute the suspension. It is wise to seek the help of of an Ohio driving under suspension lawyer or OVI lawyer when appealing the suspension. If not successfully appealed, the ALS remains in effect for the entire 90 days or one year depending on whether you tested over or refused to test.  Plea bargains and a conviction for OVI are the only other ways to shorten the length of these suspensions.

A guilty plea or conviction for drunk or drugged driving replaces an ALS with a court-ordered driver’s license suspension. A first-time offender in Ohio will generally receive a six-month suspension and also be allowed to request reinstatement of limited driving privileges after a period of not driving at all.

A penalty chart widely used by Ohio attorneys and judges lists the following times at which driving privileges can be reclaimed under an ALS for a failed chemical test:

Unless stated otherwise in the judge’s order to return driving privileges, a person under suspension can only drive

Driving while under a total license suspension or violating the terms of a driving privileges order can result in jail time, high fines, and new suspensions.

If you need help with preventing or ensuring the shortest period for a driver’s license suspension in Ohio, schedule a free consultation with The Maher Law Firm online or by calling (614) 205-2208.