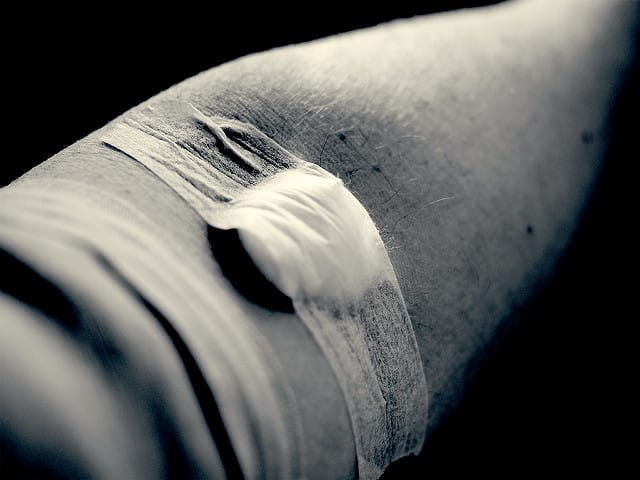 What to Expect From a Blood Alcohol Concentration (BAC) Test?

Ohio state laws related to driving under the influence set what are called “per se” limits for blood alcohol concentration. This means that a judge can declare a driver guilty of operating a vehicle while intoxicated (OVI) just because the person’s BAC registers above the legal limit. The statutory limits are less than

Enlisting the help of an experienced Franklin County DUI defense lawyer is essential if you face a drunk driving charge in Franklin County, OH. Challenging the way a BAC test was conducted and whether the results can be trusted is possible, but doing so successfully requires experience.

In terms of a blood test for drinking and driving, Ohio residents should expect the following.

Expect an Arrest Before a Request to Submit a Blood Sample

Ohio law enforcement officials are not allowed to take blood samples during traffic stops or at DUI checkpoints. They should not ask, and no driver should ever agree to a BAC test outside of a state-licensed health care facility or a police station.

Expect a Chance to Refuse

People suspected of OVI have the right to say no when asked to provide blood samples for alcohol and drug testing. When consent is given, tests will be run for alcohol, amphetamines, cocaine, heroin, LSD, marijuana, methamphetamine, PCP, and salvia. Drivers must be aware that several prescription medications can produce side effects that look like intoxication.  Many of those legal drugs will show up in blood tests. Medications of concern include opioid painkillers like OxyContin, fentanyl, and Vicodin, as well as drugs for ADD.

Expect to Get an Explanation of What Happens if You Refuse

Law enforcement officials must follow a script when asking OVI suspects to provide breath, blood, and urine samples. The script includes explanations that refusing to blow into a breath-testing device, to have blood drawn, or to urinate into a cup will result in an administrative license suspension (ALS) and a court summons.

Expect an Instant Penalty if You Refuse

An administrative license suspension issued for refusing one or more OVI tests will last at least one year. It will also apply to the suspect’s personal license and each commercial driver’s license he or she holds. Working with a Franklin County OVI lawyer to appeal an ALS is essential to avoiding this. Filing an appeal quickly is also necessary because the ability to a have a judge or Bureau or Motor Vehicle case officer review an ALS expires 30 days after the first court date.

Individuals who have two or more OVI convictions or multiple convictions for refusing to submit breath, blood, or urine samples for alcohol and drug testing can be compelled to cooperate. Officers also have the legal authority to use reasonable force to restrain a repeat offender for a blood draw.  Even though statutes authorize officers to use force to get a blood draw from multiple offenders, a warrant is still required to draw blood from a person who refuses to submit.

As noted above, BAC results can justify an OVI conviction all by themselves. A prosecutor will usually present as many types of evidence as are available to support the allegation that the defendant was driving under the influence, including video of the traffic stop, the charging officer’s descriptions of field sobriety test performance, and witness testimony. But an OVI case often comes down to the BAC reading.

Several grounds may exist for questioning the accuracy and reliability of a blood alcohol concentration test. A few follow:

If you need advice or representation from a Franklin County, OH, OVI lawyer, consider calling The Maher Law Firm at (614) 205-2208. We offer no-cost consultations, and we charge flat fees so you will know exactly how much our searvices will cost. You can also contact a Maher Law Firm Franklin County OVI defense lawyer online.