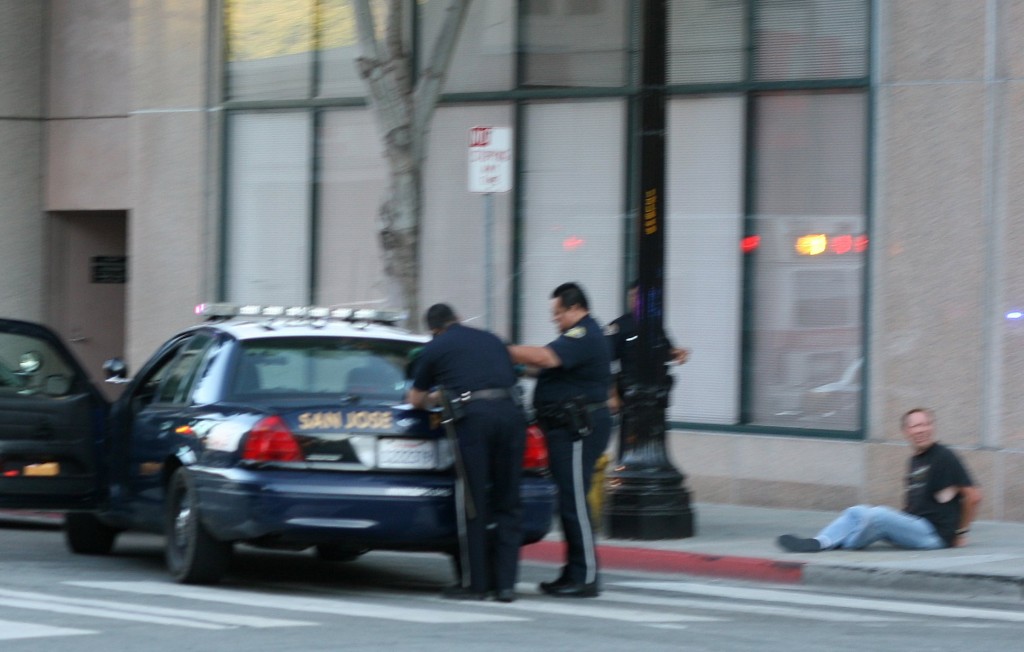 What May Happen When You Refuse a Sobriety Test

Ohio law enforcement personnel use two sets of tests to make arrests and bring charges for operating a vehicle while intoxicated (OVI):

Most people suspected of driving under the influence of drugs or alcohol have a legal right to decline requests to perform field sobriety tests and to provide samples for lab testing. Exercising those rights can have consequences, however.

Unless special circumstances exist, you cannot be compelled to share information that can be used as evidence against you in court. This right to avoid incriminating yourself extends to doing field sobriety tests. Also, Ohio judges are not allowed to consider results from handheld breathalyzer tests. For these reasons, saying no when asked to participate in field sobriety tests often works to your benefit.

Saying no will not prevent an officer from taking you into custody. Multiple observations can be cited as probable cause to believe one is driving under the influence.  An officer can even state that a suspect’s refusal to perform field sobriety tests led him or her to think the person had been drinking or using drugs.

Declining requests to provide samples for drug and alcohol testing is not an offense itself, but it can increase the mandatory minimum penalties if you are convicted for OVI. If you refuse to take part in chemical tests for sobriety, the officer who arrested you can immediately seize and suspend your driver’s license. Such an administrative license suspension will apply to your personal license and any commercial driver’s licenses you hold.

An administrative license suspension technically lasts for one year upon your first refusal of a chemical test.  This period can be reduced or put on pause by working with an Ohio sobriety test attorney that focuses on defending OVI charges.  It is important to appeal the suspension within the required time period in order to preserve the argument that the suspension was improperly imposed.

Special Considerations if You Have Previous OVI-Related Convictions

According to Ohio statutes, you lose your right to refuse chemical drug and alcohol tests if you have two or more convictions for the following offenses:

Police officers have authority to use “reasonable force” to take blood samples from suspects with two or more OVI-related convictions. That being said, Ohio and now Supreme Court case law has indicated that a warrant may be required in order to secure blood samples if the person is refusing to voluntarily give the sample.

With all suspects, regardless of their prior record, police can secure a warrant to compel a chemical test and to review medical records that would otherwise be confidential.

A positive BAC reading for an adult driver in Ohio is .08. A high test is a BAC of .17 or greater. The legal limit for drivers younger than 21 is .02. An underage driver that tests a .08 or above will convert the charge from an underage DUI to the penalties involved with an adult DUI/OVI.

Many details about how and when sobriety tests are conducted and evaluated can affect their reliability and admissibility in court. To request help from an Ohio sobriety test attorney, contact The Maher Law Firm online or by phone at (614) 205-2208.