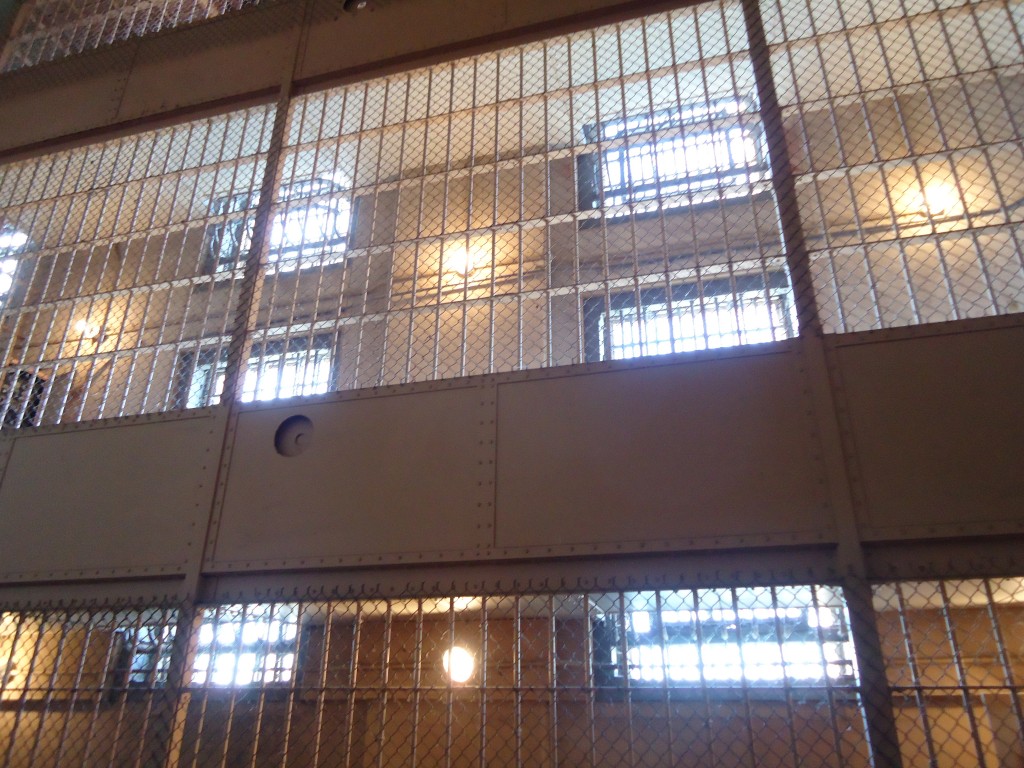 Will I Do Jail Time for Drunk Driving?

First, understand that getting pulled over for suspicion of driving under the influence of drugs or alcohol can subject you to being detained in a medical facility or police station. Even if police do not charge you with an offense, they are allowed to hold you for breath, blood, and urine testing, questioning, and safety considerations. If you have reason to think you will get charged, one of your rights is to contact a Delaware, Ohio, drunk driving attorney for advice and representation. Exercising that right can save you from unintentionally disclosing information that a prosecutor could use against you at trial.

Any penalty imposed for a drunk driving conviction in Ohio will include a jail sentence. Incarceration is mandatory for driving under the influence violations, even on a first offense. The jail/prison penalty chart used by Ohio courts in deciding cases related to operating a vehicle while intoxicated (OVI) looks like this:

Alternatives and additions to jail for people convicted of OVI, including those found to have been driving under the influence of drugs, include the following:

Judges can combine short jail sentences with DIP and house arrest or alcohol monitoring. Local jail sentences can occasionally be served as overnight and weekend stays instead of continuous incarceration.

An experienced Delaware, Ohio, drunk driving attorney will know when asking for sentencing flexibility is possible and likely to succeed. Every accusation of OVI is worth fighting, but reaching a plea deal may become necessary in some cases. In addition to minimizing or eliminating jail time, a skilled drunk driving defense lawyer could help you reach a deal that keeps fines low, restores driving privileges more quickly, and does not require you to use an ignition interlock device or specially designed OVI offender plates.

It is worth noting here that a prosecutor assigned to a drunk driving case may give the accused driver an option of pleading guilty to a completely different charge like reckless operation or committing a physical control violation. Consulting with a defense lawyer before accepting such a deal is a must. Some of the penalties for physical control and reckless operation can be more severe and some can be less severe than the penalties for an OVI.  You need to know the differences prior to entering a plea.

The Maher Law Firm offers flat-fee representation and payment plans to drivers charged with operating a vehicle while intoxicated. To learn if we can be of service to you, call (614) 205-2208 or use this form to schedule a free case consultation with an experienced DUI defense lawyer.