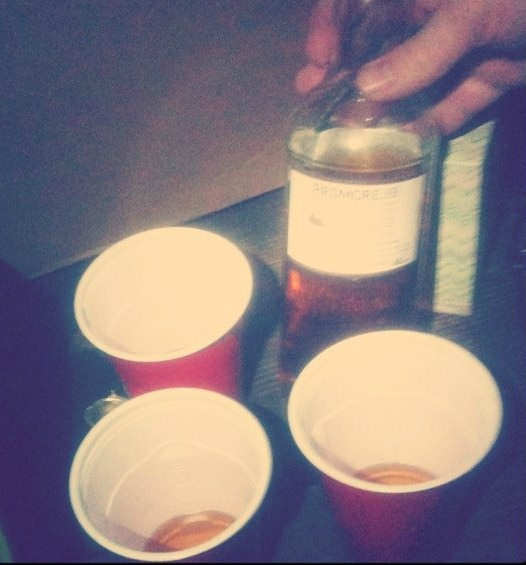 Violating Ohio’s open container law is surprisingly easy and can have serious consequences. Fortunately, defending against a citation or a criminal charge is possible with the help of an experienced Columbus Ohio drunk driving attorney.

Understand When and Where Ohio’s Open Container Law Applies

Section 4301.62 of the Ohio Revised Code makes it illegal to carry or drink out of “an opened container of beer or intoxicating liquor” at any location that is not explicitly licensed to sell or serve alcohol by the drink. Prohibited places include:

Why you need a drunk driving attorney in Columbus, Ohio

Passengers and pedestrians are subject to open container enforcement, with the state statute making parks, sidewalks, and lawns generally off limits to enjoying an adult beverage. A special license to serve alcohol can be obtained in most instances, and some places like racetracks and summertime farmers’ markets have statutorily granted exemptions. Chauffeured limousines and party buses can also hold valid liquor licenses, but it’s best to check with the agency to avoid misunderstandings.

Interestingly, Ohio does allow adults to drink on the water as long they are not steering a boat or personal watercraft while doing so. That being said, some waterways within the park system have their own rules that prohibit open containers on the water.

State law does not explicitly define “opened container” because the term is fairly self-explanatory. Bottles, cans, and cups can all count if they hold alcohol and are not factory-sealed. Putting a lid on a cup yourself will not protect you from an open container citation.

Know the Penalties You Want to Avoid

A minor open container citation is a ticket that can carry a fine of up to $150. The more serious criminal charge for driving with an open container can be punished with a $250 fine and a 30-day jail sentence.  A conviction for having the open container while driving also carries points on your license and will drastically increase your insurance rates.

Defend Yourself Against an Open Container Charge

Securing a conviction for an open container violation requires the charging officer and prosecutor to convince a judge of the following facts:

Each of those can be difficult to prove beyond a reasonable doubt. A Columbus Ohio drunk driving and open container attorney will, for instance, ask for dashboard camera or body camera footage, testimony from witnesses other than the arresting officer, and details on facility licensing if the alleged offense occurred in a place other than a vehicle.

If you need help with an alcohol or drug related case in or around Columbus, OH, contact The Maher Law Firm to let us know if we can be of assistance. You can set up a no-cost, no-obligation consultation by calling (614) 205-2208 or contacting us online.