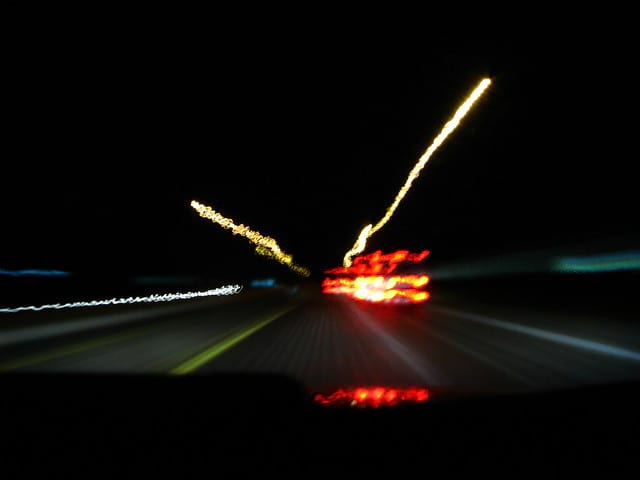 When Is Fleeing and Eluding a Felony in Ohio?

Fleeing an Ohio accident scene and eluding an Ohio police stop can both be prosecuted as felony offenses. A driver who gets charged with felony fleeing or with felony eluding can face a harsh sentence that includes jail time, high criminal fines, and a lengthy license suspension.

When Fleeing Becomes a Felony in Ohio

Section 4549.02 of the Ohio Revised Code (O.R.C.) defines the criminal offense that most people call hit and run or hit-skip. Driving or running away from a crash before speaking with police and exchanging insurance information becomes a felony when the crash leaves one or more people dead or seriously injured.

The seriousness of the charge and the severity of the maximum sentence increase when the fleeing driver is accused of knowing that the people left behind were critically injured and/or when a person dies. In addition to jail time and fines, a driver convicted of felony fleeing will be assessed court costs and have his or her personal and commercial driver’s licenses suspended for at least six months and up to three years. The suspension penalty cannot be waived even if the judge decides not to send the convicted driver to jail.

When Eluding Becomes a Felony in Ohio

Eluding is defined in an Ohio statute titled Failure to Comply With Order or Signal of Police Officers (O.R.C. 2921.331). Under that law, “willfully” driving or running away from a traffic stop is prosecuted as a felony of the third degree when eluding poses a serious threat of injury or actually leads to injuries. A driver can also be charged and prosecuted for any traffic violations he or she commits while eluding police.

To secure a felony conviction on a felony eluding charge, police and prosecutors must prove beyond a reasonable doubt that the accused driver understood that he or she should have stopped on account of seeing or hearing a clear signal. Whether a chase ensued and whether the accused driver violated additional traffic laws during the chase will also be a factor in determining if a driver gets convicted of committing a felony offense.

In addition to jail and fines, a driver who is convicted of felony eluding in Ohio will have his or her license suspended for at least six months and be forbidden from driving during the entire term of the suspension. As with a felony fleeing conviction, the suspension for felony eluding cannot be waived.

Colin Maher of The Maher Law Firm in Columbus, OH, has helped drivers with traffic cases throughout Franklin County. Let Colin know if he can be of assistance by calling him at (614) 205-2208 or connecting with him online. The initial phone consultation is free.