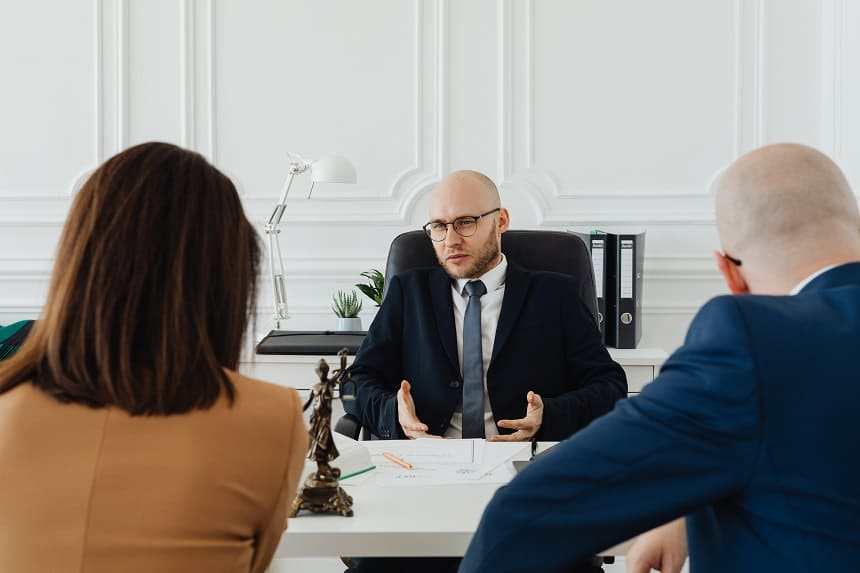 What Happens When You Refuse to Take a Chemical Test?

Living in Ohio, it is important to understand your rights in relation to driving and the associated laws that might impact how you choose to respond to certain situations such as being pulled over under suspicion of driving under the influence.

As outlined by this section of the Ohio Revised Code, the officer must have reasonable grounds to have stopped the driver who they believe to be under the influence of alcohol or drugs.

With an understanding of how Ohio state law can work, it’s time to take a look at what happens when you refuse to take a chemical test.

What Happens When You Refuse to Take a Chemical Test

Let’s briefly outline what can happen when you are pulled over under suspicion of driving under the influence. You may be asked to perform a number of different tasks that include field sobriety tests like the One-Leg Stand test and the Walk and Turn test.

Chemical tests can also be utilized by an officer. They are the most common way to determine a driver’s sobriety. Blood, breath, and urine tests are all considered chemical tests.

So, what happens when you refuse to take a chemical test?

Unfortunately refusing to take a chemical test will result in the immediate suspension of your driver’s license so long as you are properly advised of the consequences of a refusal. This suspension can then be contested at the initial hearing, typically set within five days of the offense in question.

Under this suspension, you can request a stay (which places a pause on the suspension) or receive driving privileges that let you drive to work, doctor’s appointments, and school.  Keep in mind that privileges cannot be granted for a certain period of time depending on how many prior OVI offenses and/or refusals you have in the past.

If you receive a driver’s license suspension, you should contact The Maher Law Firm, LLC to speak with a Columbus traffic ticket attorney about available options.

How to Win a Chemical Test Refusal

You may find yourself asking how you can approach your suspension after refusing a chemical test. We always recommend connecting with an experienced Columbus Ohio traffic defense attorney like Colin Maher from The Maher Law Firm.  Contesting the suspension requires meeting certain deadlines.  Missing the deadlines will result in the suspension remaining in place.

If you find yourself with a suspended license after refusing to take a chemical test, reach out to The Maher Law Firm today. Colin Maher has well over ten years of experience helping clients deal with traffic violations and DUI-related offenses.

Contact The Maher Law Firm today at 614-205-2208 for a free phone consultation.  You can also contact us online.