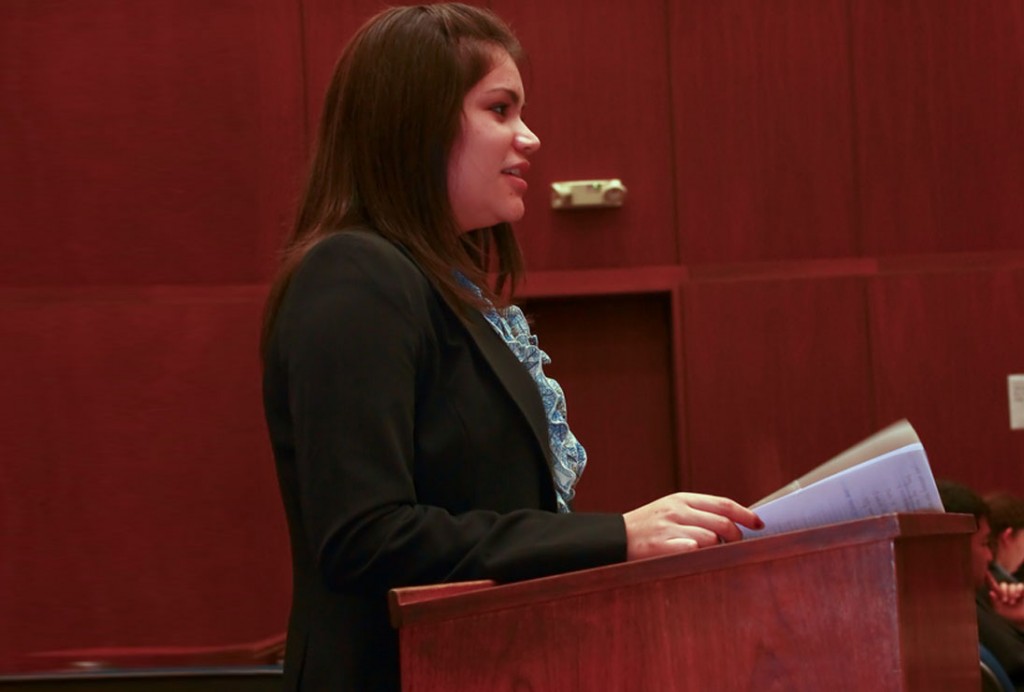 Using an Expert Witness in a DUI/OVI Case

If you are charged with a DUI/OVI, you will be required to go to court. During your trial, your OVI defense lawyer in Columbus, Ohio may call upon an expert witness to testify in an attempt to weaken the prosecutor’s case. A DUI expert witness can be used to testify about the scientific aspects of your case, such as the chemical tests you took. An accident reconstruction expert could also be used as an expert witness if your drunk driving arrest involved an accident.

An expert witness is someone who has expertise in a specific subject, setting him or her apart from the general public. For example, an expert witness may be qualified to testify about how a breathalyzer machine arrives at a certain blood alcohol concentration (BAC), or about the effect that alcohol has on one’s mental and physical faculties. In trials that involve methamphetamines, marijuana, and other drugs, the use of expert witnesses is even more important.

Why Expert Witnesses Are Helpful in DUI/OVI Cases

Chemical tests are usually the trickiest aspects of DUI cases because they involve scientific measurements. That’s where the testimony of an expert witness comes in. An expert witness can review the results of your breath, blood, or urine test to determine whether the results are accurate or if they were inflated by certain factors. For example, any problems with calibrating and operating a breathalyzer machine can undermine the validity of the test’s results. If an expert witness finds that there are problems with the results of a test, he or she will be able to explain why in laymens terms so that the jury can understand.

The proper administration of standardized field sobriety tests indicates a baseline level of intoxication with a reasonable degree of certainty. However, deviation from the recommended procedures can significantly affect the accuracy of field sobriety test results. Problems can arise because police aren’t always well trained.

An expert witness could also be called to testify about the inaccuracies of field sobriety tests, which consist of the walk-and-turn, one-leg stand, and horizontal gaze nystagmus. An expert may be able to argue that you were not drinking because your listening, balance, and coordination were OK. If you didn’t perform well on the physical portion of the field sobriety test, an expert could argue on your behalf that the physical impairment was caused by something else besides drinking since alcohol affects the mind before it affects the body.

The downside of hiring an expert witness is the cost. If you can afford an expert witness, however, it’s often money well spent because it could make the difference between being convicted and having your charges dismissed.

To determine whether hiring an expert witness would be beneficial in your case, schedule a free initial consultation with Maher Law Firm, one of the best DUI attorneys in Columbus, Ohio.