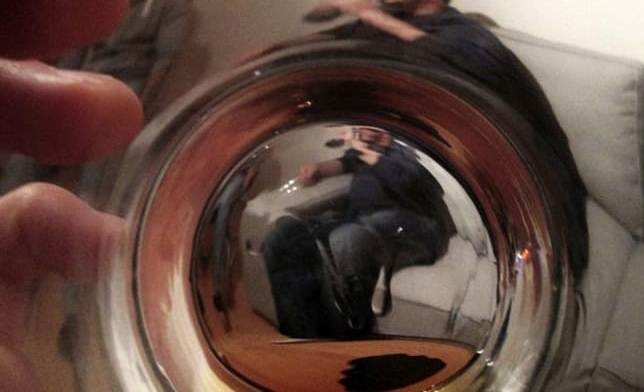 What Is the Punishment for Underage DUI

As Ohio an underage DUI defense attorney, members of The Maher Law Firm know that courts in this state can punish driving under the influence of alcohol while younger than 21 quite harshly. Sentencing guidelines used by county, city, and town judges look like this:

Keep in mind that a conviction for the offense Ohio statutes call operating a vehicle after underage alcohol consumption (OVUAC) requires registering just a .02 blood alcohol concentration. Many teens and young adults can reach that BAC by drinking a single 12-ounce beer over the course of an hour.

Another concern is that individuals charged with OVUAC can have their driver’s license or permit seized by the police officer or state trooper who made the arrest. This penalty, which becomes automatic for young drivers who register a BAC of .08 or higher, is called an administrative license suspension, or ALS. It takes effect immediately, making it illegal for the teen or young adult to drive at all. When an ALS related to an OVUAC charge is not successfully appealed within 30 days, the suspension remains in effect for at least 90 days.

Reinstating a license following an OVAUC-related suspension or ALS requires paying fees to the BMV and retaking the driver’s test. Note, too, that any costs associated with fulfilling the terms of the underage drunk driving sentence must be paid by the person who was convicted or by the young driver’s family. For instance, installing, servicing, and checking an ignition interlock device costs money at every stage. DUI Attorney Franklin County

A Note on Teens Driving Under the Influence of Drugs

Ohio includes driving under the influence of drugs in the general definition of operating a vehicle while intoxicated (OVI). The state does not punish drug-related OVIs differently if the accused drivers are younger than 21. Drug tests on drivers suspected of being intoxicated screen for

Prescription opioid painkillers and medications taken to control the symptoms of attention-deficit/hyperactivity disorder can also register on drug tests.

A first-time OVI sentence generally substitutes completion of a multiday Driver Intervention Program for a jail sentence. However, the fine and other aspects of the penalty are usually more severe than those handed out for an OVUAC conviction.

Any drunk or drugged driving charge against a person younger than 21 must be taken seriously. The Franklin County based underage DUI attorney with The Maher Law Firm has worked with high schoolers, college students, and their parents in Columbus and its surrounding communities to mount defenses and negotiate plea deals. We offer free consultations to all potential clients, so call us at (614) 205-2208. You can also talk to an attorney now by contacting us online through this contact form.

11 Nov 2020
What Is the Difference Between Vehicular Assault and Aggravated...