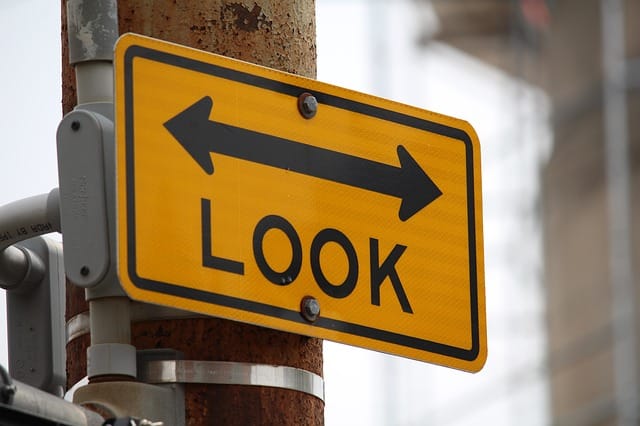 A Franklin County traffic violation lawyer will approach every case with four basic goals. Achieving each results in securing the best outcome for the client.

Printing out Ohio’s traffic laws requires hundreds of pages. In addition to the state code, each county, city, and village writes and enforces its own rules regarding speed limits, U-turns, right turns at red lights, and on and on.

Speaking with a Franklin County traffic violation lawyer will help a driver make sense of the ticket he or she received. This service proves particularly valuable when a ticket lists multiple alleged violations. There are no rules that limit the number of citations a police officer or state trooper can list on a ticket.

Knowing exactly what the consequences will be from simply signing a ticket and returning it with payment will let a cited driver make an informed choice about whether to fight the ticket in court. A traffic violation lawyer will also be able to advise a driver on whether it makes sense to pay one or more fines while contesting others.

Law enforcement officials cannot just pull over any driver for any reason. An officer must have a valid reason for suspecting that a driver has committed a traffic violation or crime.

An officer who sees a driver run a red light, for instance, definitely has a good reason to flag down that driver and issue a ticket. But the fact of whether the officer actually witnessed the alleged violation can be challenged. Does the officer have dash cam video or does footage from a traffic camera show what the officer described?

In some other types cases, such as alleged speeding, the officer must produce proof that he or she used an approved method, such as a laser or radar, to document the violation. A Franklin County traffic violation attorney will hold a citing officer to the legal obligation to present that evidence.

Getting a charge dismissed spares a driver all fines and penalty points. When proving a driver’s innocence or invalidating all the evidence is not possible, however, a traffic attorney can sometimes negotiate a plea to a less serious offense that imposes a smaller fine and carries fewer or no points.

The primary reason to try to reach a plea deal would be to lower the number of points placed on the driver’s license and avoid other penalties like license suspensions.

The Bureau of Motor Vehicles automatically suspends the driver’s license of any Ohio driver who accumulates 12 penalty points within a 24-month period. Most traffic violations, such as speeding, following too closely, and failing to yield right of way, results in two to four points.

A points-related driver’s license suspension lasts for six months and applies equally to any type of commercial driver’s license the person holds. A suspended CDL makes it completely illegally to drive a commercial vehicle in Ohio, which means the penalty often amounts to a job termination.  After a suspension for points is over, the driver must go through the process of taking a driving course and passing the test all over again.

If you need advice or representation on a traffic ticket case in Columbus or Franklin County, consider calling The Maher Law Firm at (614) 205-2208. We offer free phone consultations and charge most clients a flat fee for representation. You can also contact us online through this contact form.