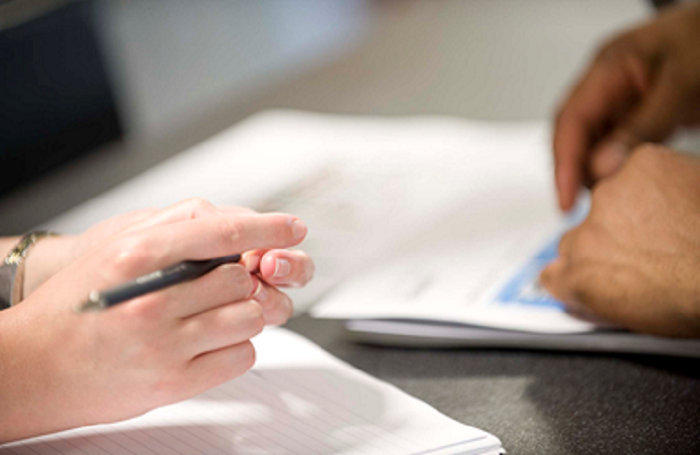 Tips for Filing an Appeal in a DUI Case

If you’ve been convicted of a DUI/OVI, you have the option of appealing your case with the help of a Columbus, Ohio DUI attorney. When you file an appeal, you’re asking the court to review the details of your case to determine whether an error was made, either in regards to the DUI/OVI conviction itself or with the sentencing.

By filing an appeal, you may be able to have the charges reduced or even dismissed and removed from your record altogether. If the proper evidence is displayed in court, you may be convicted of a lesser charge.

During an appeal, your drunk driving lawyer in Columbus, Ohio will argue that there were legal errors in your case that affected the outcome of your trial and the sentence you received. Your attorney may argue that you should receive a new trial or be re-sentenced.

If you have been found guilty of a DUI/OVI, the first step is to hire a knowledgeable and experienced drunk driving lawyer in Columbus, Ohio. The laws governing DUI cases are complex, so your best bet would be to hire a lawyer that focuses almost exclusively on DUI cases. An attorney can ensure that you don’t miss important deadlines and that you take all of the necessary steps to appeal your case.

Discuss your DUI/OVI case with an attorney to get an accurate assessment of the pros and cons of appealing your case. Do this as soon as possible because there is limited time after your conviction to file an appeal.

After you find a good lawyer, request a new trial for your guilty verdict to be overturned. Your lawyer should file the necessary paperwork with the Court of Appeals to get a new court date. You are required to file the Notice of Appeal in the district with the jurisdiction in the county where your conviction occurred. The prosecution team will receive a notification of the appeal so that they can prepare the case against you. It may take a while for a court date to be set since the court has to work around many scheduled trials.

Time is of essence when appealing a DUI/OVI conviction in Ohio. You must file an appeal within 30 days. If you miss this deadline, you can file a Motion for a Delayed Appeal, but there is no guarantee that the court will grant it.

If you’ve been convicted of a DUI/OVI and are thinking about filing an appeal, don’t hesitate to contact a lawyer. Although it can take months for your appeal to be heard and decided in court, it’s important to speak with an attorney immediately. Schedule a free consultation with Maher Law Firm now to discuss the details of your case.