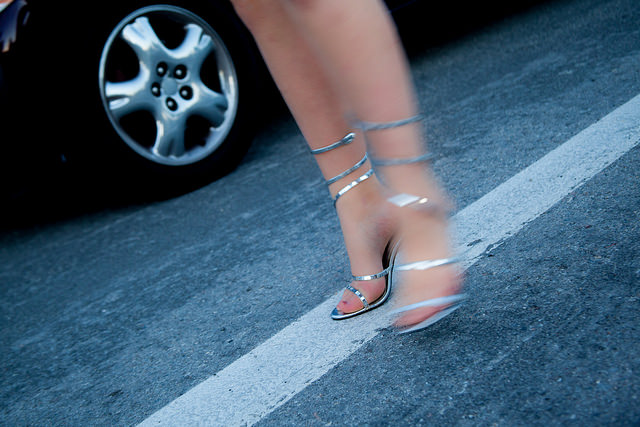 What Is a Standardized Field Sobriety Test in Ohio?

Although OVI fines and penalties vary from one state to another, law enforcement officers across the country use field sobriety tests to identify suspected drunk drivers. The Standardized Field Sobriety Test (SFST) is a battery of tests that help establish probable cause to make an OVI arrest. The SFST consists of three tests:

HGN is an involuntary jerking of the eye. A trained officer looks in each eye for three clues: lack of smooth pursuit, distinct and sustained nystagmus at maximum deviation, and onset of nystagmus prior to 45 degrees. HGN test results don’t require expert interpretation in Ohio as long as the officer who administered the test has the training and ability to do so. The HGN test is considered one of the most accurate field tests used to determine whether a person is alcohol impaired.

The WAT test requires the subject to follow the officer’s demonstration and instructions. The subject must take 9 steps, heel-to-toe, along a straight line. After taking 9 steps, the subject must turn on one foot and return in the same way. The officer will look for clues like the subject being unable to balance or listen to instructions. Other clues include stopping while walking, stepping off the line, taking the incorrect number of steps, using the arms to balance, and turning improperly.

The OLS test requires the subject to stand on one foot while holding the other about six inches off the ground and counting aloud by the thousands. The officer times the subject for 30 seconds. Clues that the officer will look for as indicators of impairment include swaying while balancing, hopping, putting the foot down, and using the arms to balance.

Field sobriety tests are widely used in the State of Ohio, but some researchers believe that they aren’t an accurate measure of a person’s intoxication level. Law enforcement officers often overestimate a suspect’s blood alcohol content after a field sobriety test. What’s more, there is no conclusive evidence showing that a sober person would perform well on a field sobriety test compared to an intoxicated person. Critics of field sobriety tests question the evidence behind them as well as the ability of officers to properly administer the tests and evaluate their results. If an officer has a bias toward a suspect, the officer may judge the results of the test with a more critical eye.