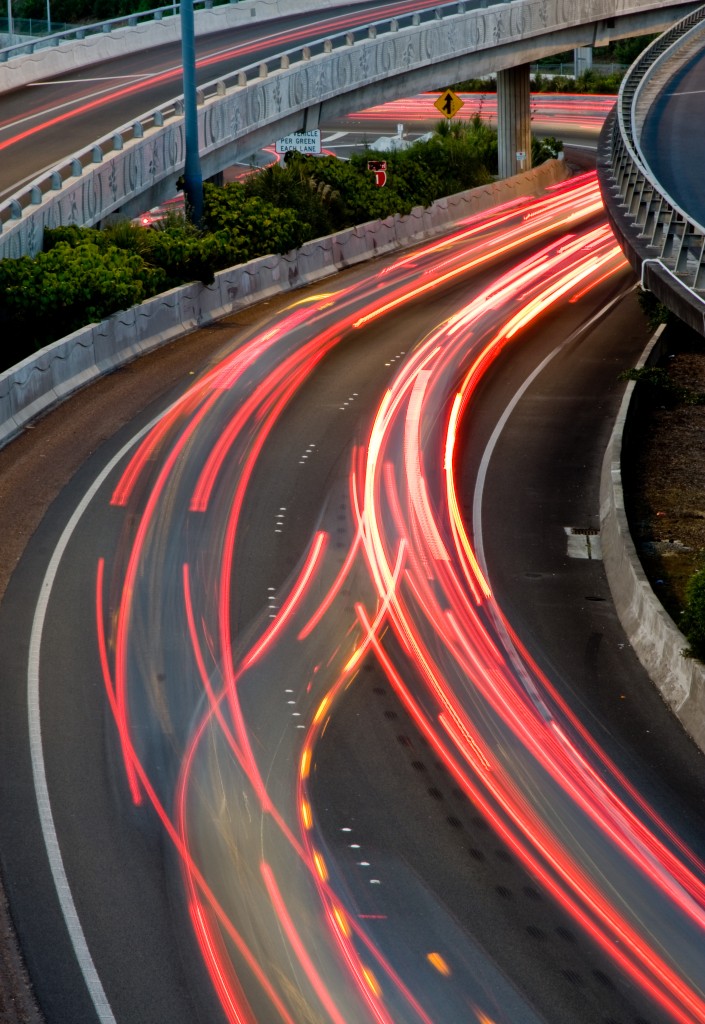 Racking up more than one reckless driving charge within a 12-month period puts an Ohio driver at risk for a month or more in jail. Losing a license to a 12-point violation is also a possibility, and paying hundreds of dollars in fines is a given.

A Brief Overview of Reckless Operation

A first conviction for the offense that Ohio state laws refer to as reckless operation is treated as a minor misdemeanor, punishable by a fine of $150. Even though it is called a “minor” misdemeanor, it is more serious than the typical traffic offense as indicated by the four-point license penalty.

“Reckless operation” is not a specifically defined offense; rather, the controlling statute leaves it to the charging officer’s judgment whether a person was operating in “willful or wanton disregard of the safety of persons or property.” Hence, the list above is just a small sampling of actions that could be considered reckless.

Many traffic offenses are payable tickets meaning you do not need to show up to court.  With reckless operation, the person accused of reckless operation must appear in court to make a defense or accept a sentence. Anyone required to stand before a judge is guaranteed the right to seek advice from and be represented by an attorney. Exercising that right always makes sense.

A second reckless operation offense within a calendar year is treated as a fourth-degree misdemeanor. With a conviction, the four points on the license become eight, the fine rises to $250, and spending 30 days in a local jail becomes a possibility. Working with an experienced Columbus reckless driving lawyer to win a not guilty verdict or work out a plea to a lesser charge can prevent those consequences.

Three Strikes Puts the License Out of Service

A third reckless operation offense in a single 12-month period is treated as a third-degree misdemeanor. The same wrinkle regarding predicate offenses applies.

The maximum possible jail sentence extends to 60 days, and the maximum fine becomes $500. The additional four points against the offender’s license brings the total to 12, which automatically triggers a six-month suspension.

Mounting a vigorous defense against a reckless driving offense is a must. To request a consultation with a dedicated Columbus reckless driving lawyer, contact The Maher Law Firm online or call us at (614) 205-2208.