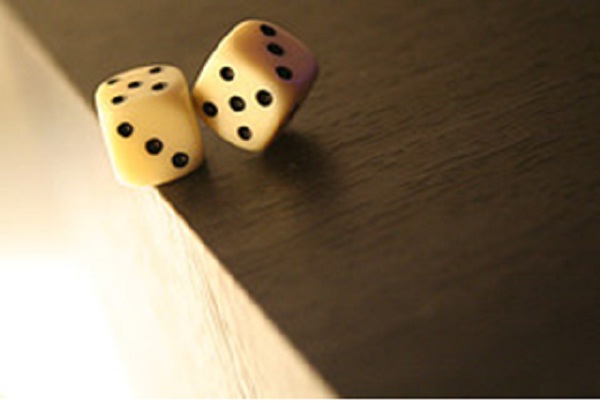 Refusal to Take a Breathalyzer Test in Ohio

Law enforcement is hyper-vigilant on enforcing DUI laws.  According to the Centers for Disease Control, nearly 30 people in the United States daily die in motor vehicle crashes involving an alcohol-impaired driver. Further, the CDC estimates the annual cost of alcohol-related crashes totals at more than $59 billion.

If you are stopped and suspected of driving under the influence (DUI) you have the right to refuse to take a breathalyzer test but you will face increased penalties. Operating a vehicle in Ohio means you have given your “implied consent” to giving a blood, breath, or urine sample if the officer has probable cause to arrest you under suspicion of OVI/DUI (operating a vehicle under the influence).

If you’re arrested and refuse to take the test, you may have your license suspended for one year for the first offense, two years for the second offense, and three years for the third offense.

In addition to these penalties, you’ll have to pay $475 to reinstate your license.  After three offenses, the penalty goes up to a 5-year suspension for refusal to take a test.  Refusal to take a test also results in a longer look-back period where prior offenses will count against you (20 years).

Clearly, not taking the test carries with it serious penalties. On the other hand, taking the test may result in increased penalties such as increased mandatory minimum jail time. It also provides the state with more evidence against you. Deciding whether or not you should take the breathalyzer test is not easy.  It is highly dependent upon a variety of factors.

Here are some important tips on how you should act if you find yourself in this situation:

If you’ve been arrested for DUI in Columbus, Ohio, you need a DUI attorney with the experience and skill to represent your interests. The Maher Law Firm will work to protect your rights and freedoms. Founding attorney, Colin Maher is a National Highway Traffic Safety Administration (NHTSA) certified practitioner for field sobriety testing, which is the same training police officers take. This training helps him evaluate and challenge the evidence collection involved in the BAC test process. Call The Maher Law Firm today for a free consultation at 614-205-2208 or contact us online.