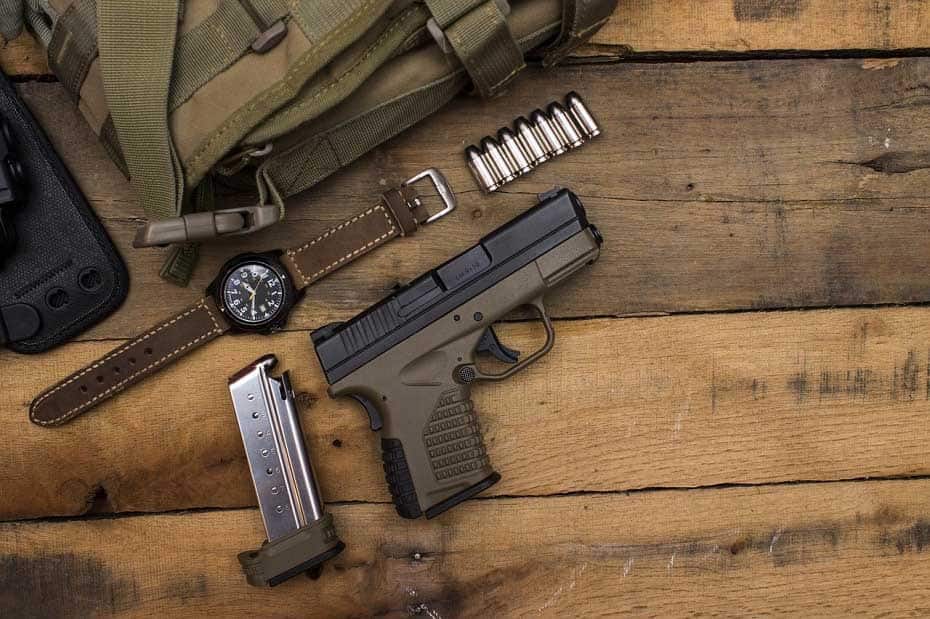 What Are the Penalties for Carrying a Concealed Gun in a School Zone in Ohio?

Before digging into the details of how Ohio courts penalize having a gun on school property, it is essential to note that state residents must be at least 21 years old to obtain a permit to carry a concealed weapon. A student or minor who is charged with possessing a concealed weapon in a school building or on school grounds will potentially face a number of gun crime charges.

Another thing to think about is that Ohio courts discourage police and prosecutors from charging and prosecuting people who are younger than 18 as adults. If the charge is limited to a single count of possessing a deadly weapon on school property and no violent act is alleged, a student could be diverted into a juvenile offender process. The rules in juvenile court differ from those for regular county and state courts.

As a final note, law enforcement personnel, judges, politicians and parents take securing schools and protecting students very seriously. Prosecutors will push for maximum penalties on charges related to illegally carrying a concealed weapon in a school zone, regardless of the age of the accused.

This is all to say that hiring an experienced Columbus Ohio weapons crime defense attorney is strongly recommended. Effective defenses against illegal carrying exist, and enlisting the representation of someone who knows how to navigate the juvenile justice system can prove invaluable.

Section 2923.122 of the Ohio Revised Code calls this crime the illegal conveyance of a deadly weapon or dangerous ordnance or of an object indistinguishable from a firearm in a school safety zone. By statute, the maximum penalties are 6-12 months in jail and a criminal fine of up to $2,500. A conviction in Ohio can also result in a driver’s license suspension that lasts for as long as 5 years.

A school safety zone includes all school buildings and structures, the grounds around the school including parking lots, and the area designated a school zone for drivers. Also, as defined in the statute, an “object that is indistinguishable from a firearm” is one “made, constructed, or altered so that, to a reasonable person without specialized training in firearms, the object appears to be a firearm.”

The text of O.R.C. 2923.122 exempts the following individuals, allowing them to carry guns in and around schools:

The last two exemptions merit further clarification. First, driving with a loaded firearm is illegal in Ohio unless you have a concealed carry permit. That being said, even licensed gun owner may face arrest if they do not comply with specific procedures when carrying in their vehicle.

Second, it can be legal to walk through a school zone while carrying a concealed weapon when the person doing so is properly licensed and remains on the sidewalk. Showing the gun or stepping in the direction of the school can result in arrest.

To learn more about avoiding penalties for possessing a gun on or close to school property in Ohio, contact criminal defense attorney Colin Maher of the Columbus based Maher Law Firm. You can contact him online or speak with Colin for a free phone consultation by calling (614) 205-2208.