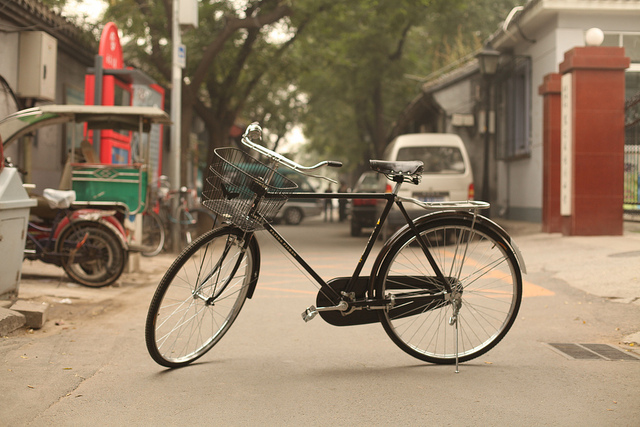 Although most DUI/OVI cases involve cars, trucks, and the like, some cases involve non-motorized vehicles, like bicycles. DUI laws in every state prohibit operating a vehicle while under the influence, but “vehicle” is a broad term that could apply to many different modes of transportation, from skateboards to tractors.

Whether or not you can get arrested for bicycle DUI/OVI depends on what state you live in. Generally speaking, drunk cyclists are only a hazard to themselves. Nevertheless, some state laws acknowledge that even if a cyclist only harms himself by riding under the influence, his injury could have a profound effect on others, particularly family members. Therefore, some states punish bicycle DUI/OVI just as harshly as drunk driving.

The Role of Drinking in Cycling Accidents

Ohio law prohibits the operation of a bicycle under the influence of drugs or alcohol. Many people are surprised to learn that bicycle OVI carries the same consequences as a drunk driving charge in Ohio. Even if you are cited for an OVI while on a bicycle, it will affect your driving privileges. Your driver’s license will be suspended and you will face the same penalties and restrictions as you would if you were charged with driving a motorized vehicle while drunk. What’s more, if you have been charged with OVI/DUI previously, your bicycle OVI charge will be considered your second OVI, leading to harsher penalties. The conviction will stay on your permanent record and could affect your employment opportunities, loan applications, and more.

If you are pulled over for suspicion of bicycle OVI, remember that you have the option to refuse breath and field sobriety tests. You can also avoid answering the officer’s questions by saying, “I refuse to answer any questions”, or “I wish to remain silent”, because anything you say can be used against you in court.

Don’t tell the officer that you had a couple of beers or that you were at a bar. By speaking any more than you should, you will be inviting further questioning by the officer. Respond politely to the officer and let him or her know that you wish to speak to your attorney. Contact an experienced drunk driving lawyer in Central Ohio for advice as soon as you are able.

If you or a loved one has been arrested for DUI/OVI in Ohio, it’s recommended that you hire an attorney who is familiar with local DUI laws. A skilled OVI attorney in Central Ohio who focuses on DUI/OVI cases can evaluate all of the evidence and help defend you in court.

At The Maher Law Firm in Columbus, Ohio, we offer a free initial consultation to prospective clients. Please call 614.205.2208 or contact us online for a free consultation with a Columbus DUI attorney.