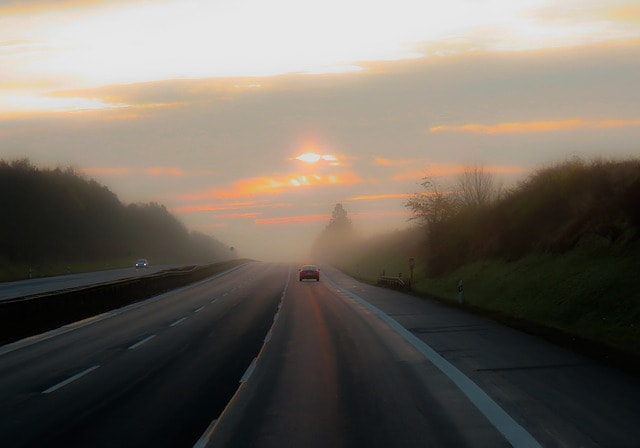 Many of the most common traffic offenses in Ohio carry penalties that include Ohio driving record points. The Bureau of Motor Vehicles keeps track of those driving record points in the offender’s record, and it issues a six-month license suspension automatically whenever anyone racks up 12 points in a 24-month period. It is generally possible to retain limited driving privileges, such as commuting to and from work, while under suspension, but a suspended commercial driver’s license means no driving a commercial vehicle.

Understanding Points on Your Driving Record in Ohio

The two-year clock on points starts each time new points get added to a driver’s record. That is, two penalty points put on a driver’s record May 7, 2018, will expire May 7, 2020. Getting assessed 10 more points during that period will result in a suspension.

A Franklin County traffic lawyer with The Maher Law Firm have previously posted a lengthy list of Ohio driving record points assessed for a broad range of traffic offenses. The offenses that the majority of drivers in Ohio probably need to worry about are:

Note that police officers often issue multiple citations following a single traffic stop or vehicle crash. However, pleading to or being found guilty of each charge can only bring one set of Ohio driving record points meaning the charge with the highest point value will be assessed.

Working with a Franklin County traffic lawyer to fight a ticket or criminal case like OVI/DUI in central Ohio can help keep driving record points off your driving record. An experienced traffic defense attorney can also work to get charges reduced by, for example, presenting evidence that an alleged violation did not constitute 4-point reckless operation but might be described as 2-point failure to control.

If you need advice or representation from a traffic lawyer in Columbus or one of its surrounding communities, call The Maher Law Firm at (614) 205-2208 to arrange a free phone consultation. You can also contact one of our Columbus traffic defense attorneys online by filling out this contact form.