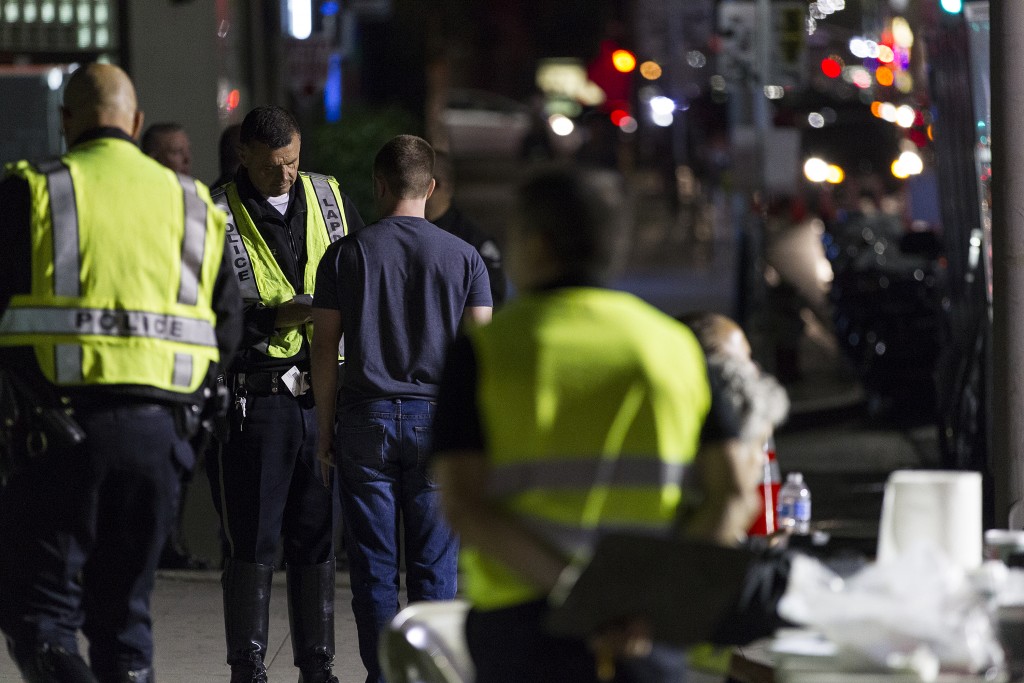 Medications and Conditions That Cause False Results on Sobriety Tests

Results from sobriety tests performed by the side of the road and in state-certified labs provide key pieces of evidence for charging and convicting Ohio drivers for driving under the influence of drugs or alcohol. Neither the field sobriety tests (FSTs) nor breath, blood, and urine tests are 100-percent reliable, however. Several physical conditions and medications can produce effects that police and lab technicians mistake for signs of impairment and intoxication.

As an experienced DUI defense attorney in Columbus, Ohio, Colin Maher of The Maher Law Firm has helped many clients clear their names after getting falsely and unfairly accused of the offense state law refers to as operating a vehicle while intoxicated (OVI). A few of the physical problems and drug therapies that can confuse sobriety tests have brief descriptions below.

Many liquid over-the-counter cough and cold remedies contain alcohol. Therapeutic levels of opioid painkillers, ADHD drugs, and other medications marked as being in Schedules II-IV can register as too high to drive legally. Working with your Ohio DUI/OVI defense lawyer to challenge laboratory drug and alcohol test results is always a wise decision. If you need help fighting a poorly performed or incorrectly interpreted drug or alcohol test, request a consultation by calling attorney Colin Maher at (614) 205-2208 or scheduling an appointment online.