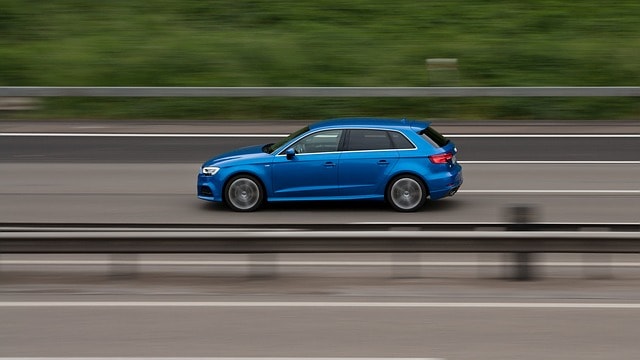 How Your Speed Is Recorded by Traffic Officers

As a speeding ticket lawyer in Columbus, Ohio, I hold police officers and state troopers to their legal obligations to produce clear, mechanically recorded evidence of my client’s speed. If the law enforcement official cannot present such evidence in traffic court, the ticket must be dismissed.

Drivers in Ohio have their speed checked in one of four ways. While reading the following descriptions, keep in mind that an experienced Franklin County speeding ticket lawyer will press for details on whether the specific method used in his client’s case was applied correctly. The officer or trooper must have used the device as designed, and the device itself must have been in proper working order.

Some police cruisers are equipped with speedometers that include timing mechanisms that connect to the odometers. This setup allows an officer or trooper to track the speed of a vehicle they are following over a fixed distance.

Drivers are most familiar with this method for recording another vehicle’s speed. Often called “guns” no matter what shape they take, radar devices can be handheld, mounted on the dashboard of a cruiser, or built into a road sign or traffic camera. A vehicle’s speed is calculated by measuring the time it takes for a signal to travel from the device, off the vehicle, and back to the device.

“Light detestation and ranging” works the same as radar, but the devices use laser beams instead of sound waves. The beams are invisible to the human eye.

As of this writing, speed cameras appear to be on the way out of Ohio towns and cities. Where they remain, the devices use radar or LIDAR to detect the speed of approaching vehicles. When a vehicle exceeds the posted speed limit, the camera takes a picture of the vehicle’s license plate and a speeding ticket is mailed to the registered owner of the plate.

Multiple court challenges and a series of proposed bills in the state legislature call the legality of speed cameras into question. Since existing statutes related to issuing speeding tickets explicitly mention having a person record a driver’s speed, the objection is that completely automating speed detection violates rules established for collecting evidence.

Regardless of the method used to record a central Ohio driver’s speed, a Franklin Country speeding ticket lawyer will know ways to question the evidence. If you need help with a traffic case, reach out to The Maher Law Firm in Columbus Ohio. We offer free phone consultations and take cases for a flat fee instead of charging by the hour. Call us now at (614) 205-2208 or complete this online contact form to speak with a Columbus traffic ticket attorney now.