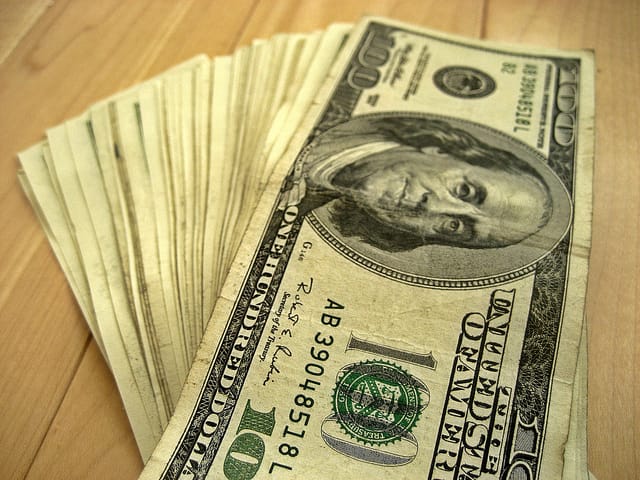 How to Reduce Your DUI Fines

In Ohio, a first-time conviction for the offense state laws call operating a vehicle while intoxicated (OVI) will bring a fine of between $375 and $1,075. Fines increase for second and subsequent drunk or drugged driving convictions. The maximum amount is fixed by statute, and the assessed amount is given according to sentencing guidelines issued by the state Supreme Court.

The judge deciding the case will also take into consideration factors such as the following:

The fine the judge sets must be paid in addition to court costs and all the fees for completing a court-ordered safe driving course, going through court-ordered drug and alcohol addiction assessment or treatment, installing and using an ignition interlock device, and purchasing specially designed OVI offender plates.

Really, the only way to avoid paying a steep fine for OVI in central Ohio is to work with a dedicated Franklin County DUI lawyer to have the charge dismissed or reduced. A defense attorney can challenge many aspects of a drunk or drugged driving arrest and prosecution. Questions the lawyer will ask include:

If police and prosecutors cannot answer all these questions to a judge’s satisfaction, the DUI defense attorney can ask to have the charge dropped or press for a plea deal. The most common deals for an initial charge of OVI are physical control and reckless driving.

Physical control means an officer found you seated behind the wheel of a vehicle with the keys either in your possession or in the ignition. Getting charged with reckless operation means the officer determined you were driving in a manner that demonstrated “wanton disregard” for the safety of others or property.

Neither constitutes a clean slate, as physical control is punishable by jail or house arrest. Both can result in a license suspension. But fines will be lower. For physical control, sentencing guidelines give a range of noting to $1,000. A first-time reckless conviction brings a maximum fine of $150.

If you need help with an OVI case in central Ohio, consider reaching out to The Maher Law Firm in Columbus. Colin Maher has been named a Best DUI Attorney in Columbus, and he offers free consultations to potential clients. Call him at (614) 205-2208 or reach him by filling out this online contact form.