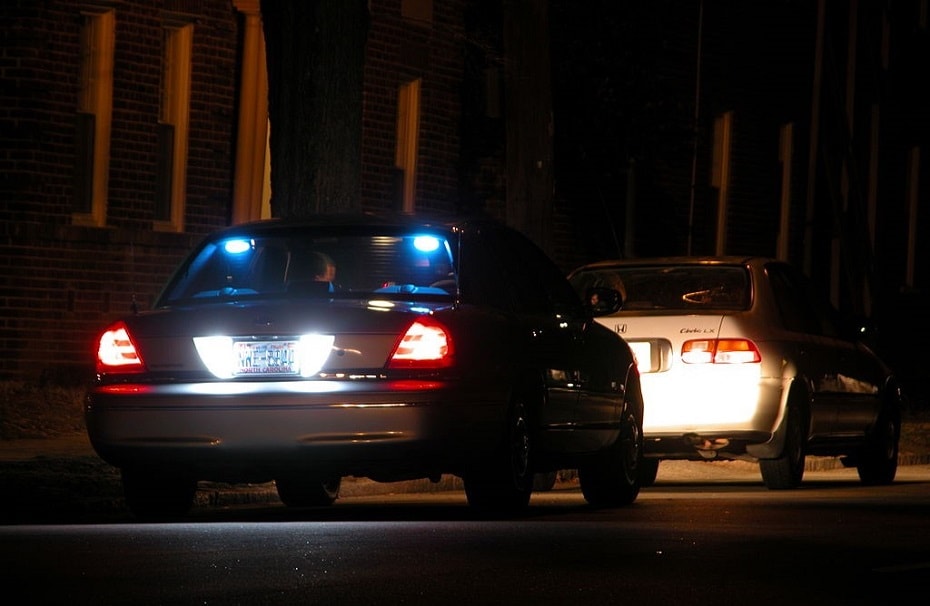 Do You Know How to Fight a Traffic Ticket in Columbus, Ohio?

We’ve all been there.

We know we weren’t speeding. We did signal when changing lanes. We have never run a stop sign in our lives, and we didn’t this time either.

Or maybe we cannot take the hit to our driving record and expect to keep our job. The penalty points would put us at risk for having our driver’s license suspended. A ticket would raise our insurance rates to the point where we would need to cut other essentials from our budget.

A driver’s reason for fighting a traffic ticket issued in or around Columbus varies, but the process is pretty standard. Based on my experience advising and representing Ohio drivers, I describe the three essential steps below.

Reckless driving, which Ohio state law labels reckless operation, and driving under the influence of alcohol or drugs are treated somewhat like criminal offenses.

Drivers charged with reckless operation or of operating a vehicle while intoxicated do not have the option of simply signing a ticket and paying fines in lieu of going to court. Spending time in jail and having one’s license suspended are always possibilities for quasi criminal convictions related to driving, and a vigorous defense must be had. How to Fight a Speeding Ticket in Ohio and Get Benefits

Having clarified that, let’s get to the explanation of how to fight a traffic ticket in Columbus.

As noted above, drivers who are issued a traffic ticket in central Ohio have the choice of signing and returning the ticket with all the payments due. The large majority of ticketed drivers do this.

The other option is to appear for the court date listed on the ticket or check the box to request a hearing on the charge. Since a single ticket can list more than one alleged moving or equipment violation, a driver may be able to pay the penalties on some of the charges while requesting a hearing on the others.

Missing the deadline to either pay the ticket, appear in court on the date indicated, or request a hearing can result in the court issuing warrant. A person who has a this kind of “bench warrant” could be arrested and brought before a judge whenever they interact with a law enforcement official.

Drivers can represent themselves in traffic court, and many do. It always helps, however, to consult with a Columbus traffic ticket lawyer before going to court.

Even if you do not hire them, the attorney can fully explain the charge, offer perspective on why the ticket was issued, and suggest ways to collect, organize, and present evidence for having the ticket dismissed. I always suggest hiring a traffic ticket lawyer to give you a knowledgeable and experienced legal advocate in court.

Your traffic court hearing will usually be scheduled quite quickly. Do not miss your appearance. Additional fees and penalties can be assessed as well as the warrant mentioned above.

Another reason to show up for court is that the police officer who issued the ticket also has to appear for trial (the officer does not need to attend your initial appearance called an “arraignment”). If the officer misses the trial date, the judge may dismiss your case for lack of evidence. That is not guaranteed to happen, but it is a strong possibility for minor traffic offenses. How to Get Traffic Ticket Dismissed

Should a circumstance arise that keeps you from making your court date, call the clerk of courts as soon as possible to explain your situation. Courts may accept valid reasons for rescheduling an initial hearing, but you must ask for the new date.

Colin Maher of the Columbus-based Maher Law Firm is an experienced traffic ticket lawyer who handles cases in and around Franklin County. He offers free phone consultations to potential clients. You can contact him online or speak with Colin directly by calling (614) 205-2208.