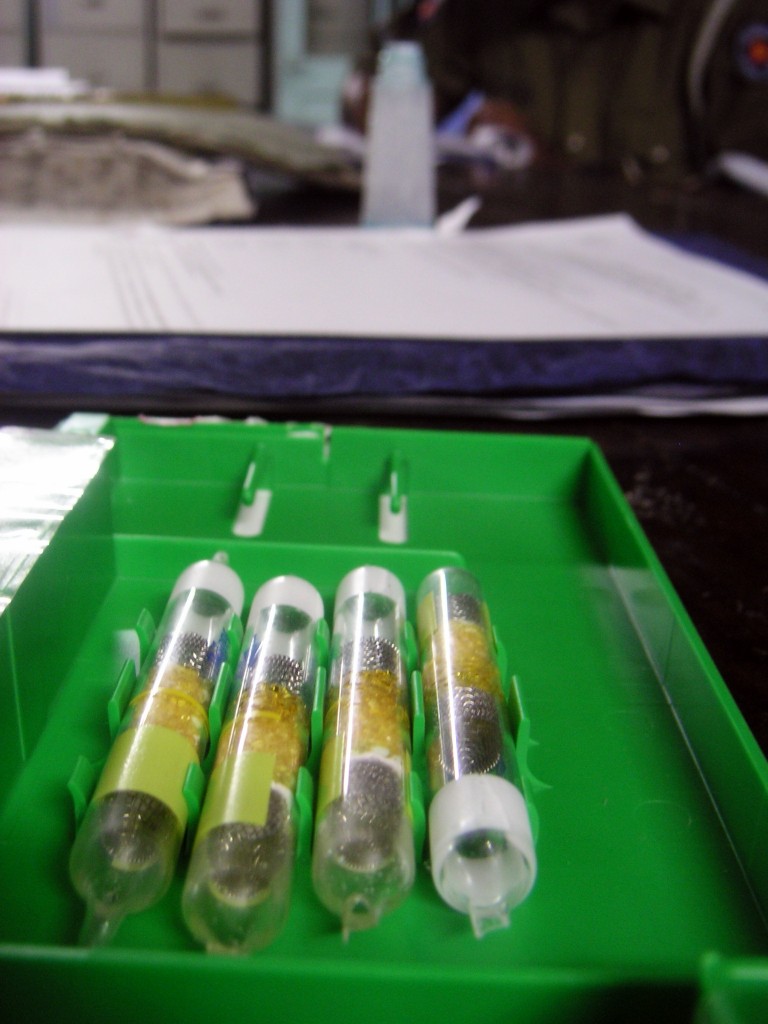 How is BAC Determined?

State laws and court rules restrict the conduct and interpretation of each test. Trial judges should not allow prosecutors to present results from prohibited or poorly conducted tests when seeking a conviction for operating a vehicle while intoxicated (OVI), being drunk in public, or other alcohol-related charges. Hiring a Pick-away County drunk driving attorney will allow you to make sure you do not suffer unjust penalties based on poorly administered or misused BAC tests.

Portable Breath Test Results Are Not Admissible in Court

Ohio courts do not consider blood alcohol content readings taken with handheld devices scientifically valid. Despite this, some police departments in the state allow officers to carry and use devices generically called breathalyzers.

Officers can ask you to blow into a breathalyzer during a traffic stop or at DUI checkpoint, but you can refuse without breaking any laws. If you do consent to a breath test in the field, the officer can use the reading on his or her handheld device as grounds for taking you into custody. He or she can also mention the breathalyzer reading at a motion hearing, but the information should not be allowed to be presented in trial.

Adult drivers face automatic arrest when they register a BAC of .08 or higher. Commercial truck drivers have a legal limit of .04, and drivers younger than 21 are restricted to a BAC off below .02.

Breath Testing After Getting Taken Into Custody

Ohio law requires police to conduct chemical tests for alcohol and drugs in state-certified facilities that are staffed by trained technicians and equipped with specialized laboratory equipment. Further, each sample that is taken and analyzed must be carefully handled to ensure it does not become tainted or unreliable. A knowledgeable Pickaway County OVI lawyer will know which questions to ask and what documents to review to discover whether the testing happened in an unsuitable location and if the chain of custody for the testing sample was broken.

Except for certain repeat DUI offenders, providing breath samples for BAC is voluntary. The officer who asks the suspect to breath into a device at the hospital or station must honor a refusal to participate. He or she must also explain the consequences of refusing, which include an administrative license suspension (ALS) and criminal charges that can bring serious fines, mandatory jail sentences, and six points against the suspect’s license.

Blood and Urine Tests for BAC

Most OVI suspects also have the right to decline a police officer’s request to provide blood and urine samples. Refusal penalties like an ALS would apply, but the Fifth Amendment protects suspects from incriminating themselves.

Courts consider blood and urine BAC test results the most convincing evidence for alcohol intoxication and impairment. Automatic OVI charges will be issued, and an ALS will apply, if chemical analysis reveals a BAC above the legal limit.

Note that a law in Ohio allows police to use “reasonable force” to collect blood and urine samples from drivers who have two prior OVI-related convictions. Even in these cases, a warrant may be required if the alleged drunk driver is refusing to give a sample. When blood or urine cannot be taken, or when a suspect cannot consent to chemical testing in a timely manner due to injury or unconsciousness, police have the authority to seek a warrant for the suspect’s medical records. A dedicated Pickaway County drunk driving attorney will be able to check the reasonableness of any such warrant and to hold police accountable for complying with the court’s order regarding which records can be searched and later presented at trial.

Judges and juries rely heavily on BAC evidence during OVI trials. One of the strongest defense strategies involves challenging how a chemical test is conducted and the results from breath, blood, and urine tests for alcohol. Doing so skillfully requires experience and knowledge of the current laws and procedures. To enlist the help of an OVI defense attorney, schedule a consultation with The Maher Law Firm online or call (614) 205-2208.