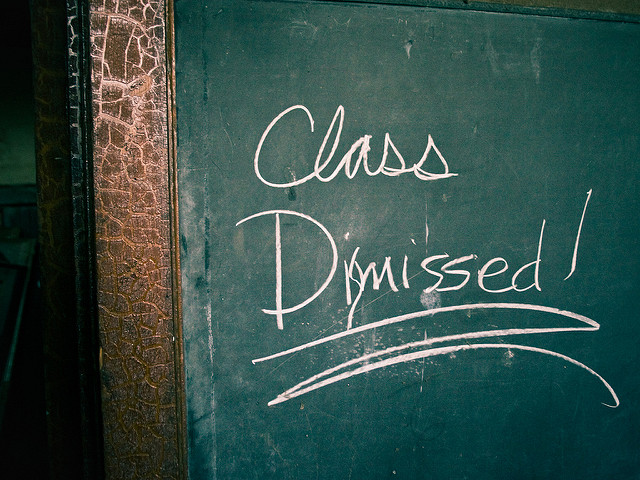 How a DUI Attorney Can Get Your Charges Dismissed

As a DUI attorney practicing in Central Ohio, I use three main strategies to convince prosecutors and judges to dismiss a charge for the offense that state statutes call operating a vehicle while intoxicated (OVI):

While implementing each of these, I also work with my client to have an administrative license suspension (ALS) lifted. Ohio law allows state and local police to make an ALS for several reasons. Those include detecting high amounts of alcohol or drugs in a suspect’s system and a suspect’s refusal to voluntarily provide samples for laboratory testing. Any person placed under an ALS has 30 days to file an appeal before his or personal license and commercial driver’s license remains suspended for several months.

A police officer cannot force a suspected drunk or drugged driver to walk a straight line, stand on one leg, or track the movement of a penlight using just his or her eyes. Also, no breath test readings taken outside of a state-licensed facility like a hospital or police station can be submitted as valid scientific evidence in court. Last, no 100 percent objective standards exist for determining when a person stopped for suspicion of OVI has passed any part of a field sobriety test.

When defending one of my DUI clients, I will check whether the officer who made the arrest and filed the charge fully informed my client of his or her rights to decline requests to perform sobriety tests. I will also interview the officer to learn details about the criteria he or she used when judging test performance. Last, I will ask for and closely review all available video from a cruiser’s dashboard camera, the officer’s body camera, and witnesses’ smartphones. Discrepancies between what the officer says happened and what video shows can lead to the dismissal of a DUI charge.

Most drunk and drugged driving suspects have the right to refuse to submit to breath, blood, and urine testing after being taken into custody. When a police officer fails to fully inform the suspect of this right, as well as the consequences for refusing, the case can be ruled ineligible for prosecution.

Another way to discredit lab test results so much that a DUI/OVI charge gets dismissed is to show that technicians did not follow protocols, the chain of custody for samples was broken, or the equipment used to perform the tests was not functioning properly.

Prosecutors often offer DUI suspects the option to plead guilty to some other offense like reckless operation. Taking the plea deal can make sense, but examining exactly what penalties will apply is imperative. So is accurately assessing the chances of the prosecution securing a conviction if all the evidence is presented to a judge during a trial. I never let one of my clients accept a plea deal without fully explaining to them what doing so will mean in terms of jail time, fines and fees, and license suspensions and honestly discussing their odds in court.

To speak with a Central Ohio DUI attorney, call the Maher Law Firm at (614) 205-2208 or reach out to us online. The initial case consultation will cost you nothing.